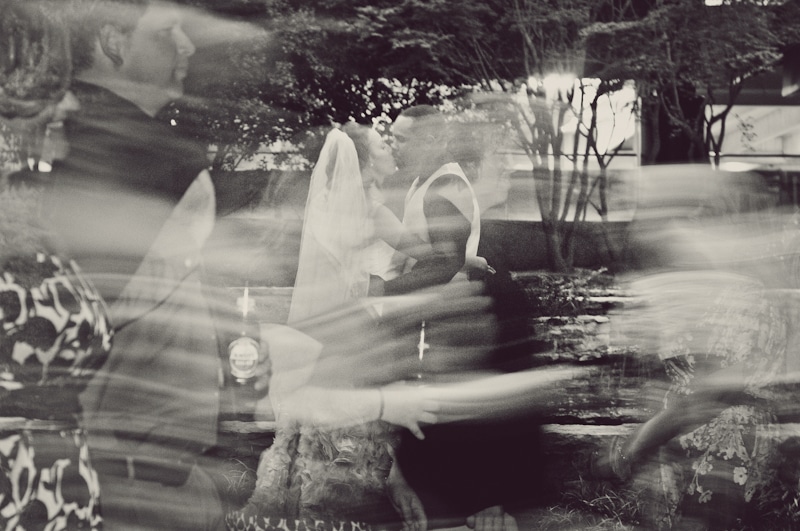 I have a ton of wacky shoots coming up, including a Snow White & the Hunstman shoot, an Awkward Couples Photo session, and then we’re shooting drag queens at a bar in Atlanta.  FOR THE WIN.  In the meantime, a wedding!

Angela & Terrence are awesome. Badass, even, as are their crazy, fun, and hilarious parents.

I did this wedding by myself, believe it or not. Which is a super rarity for me. But honestly? Everyone was so. Much. Fun. I hardly even noticed.

Angela & Terrence, THANK YOU. You. Are. Awesome.