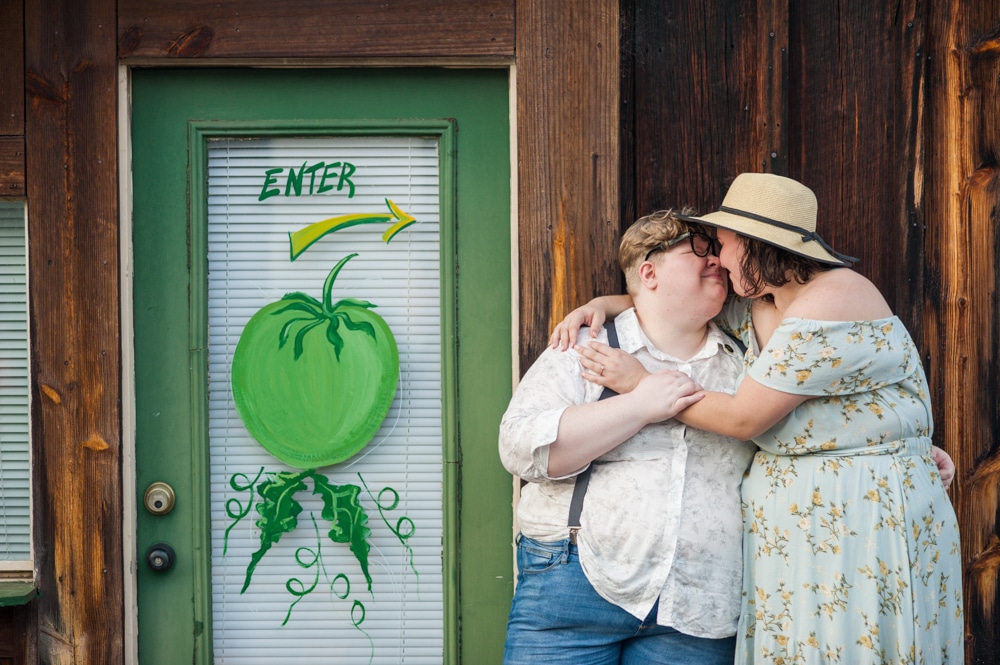 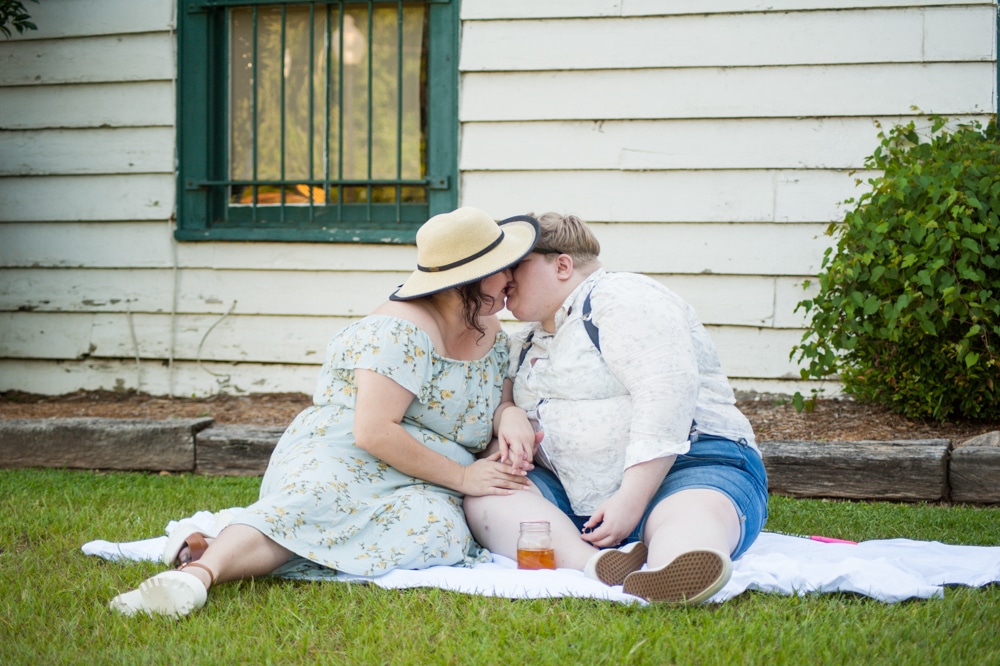 Before proposing, Sam contacted me about building a surprise themed proposal for her and her partner Tam.The plan was simple and lovely and fun as hell. It was decided – they would plan a Fried Green Tomatoes-themed portrait session and Sam would pop the question in the middle! Read on for Sam’s description of the planning process and the day itself in her own words. Seriously, these two are SUCH a delight and it was an honor to play for an afternoon! 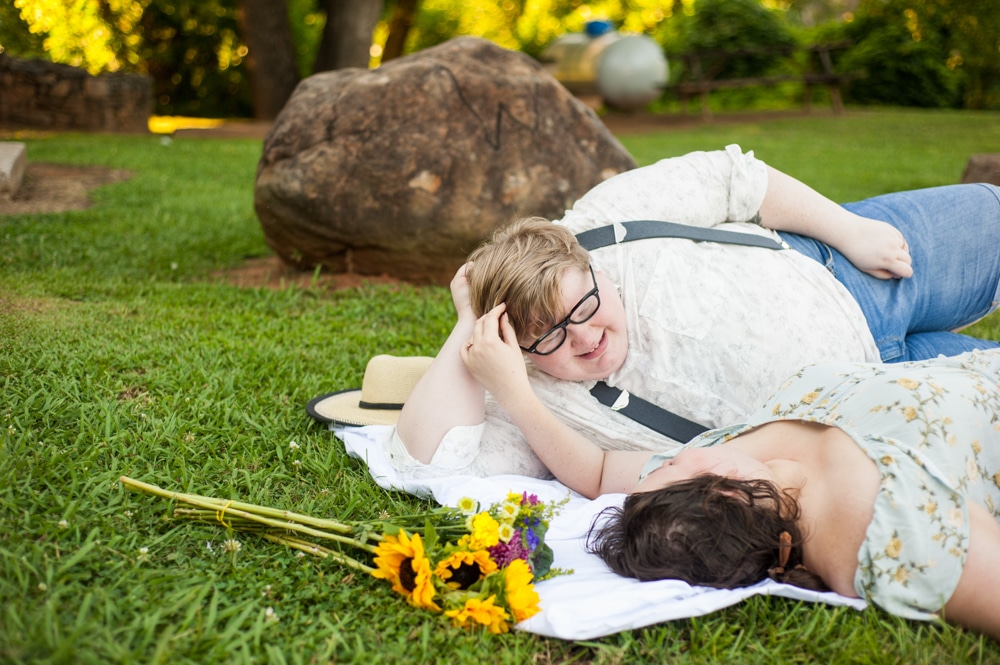 Tell me about the two of you.

Tamara and I are about as different as we are alike. We both come from similar backgrounds where we grew up in rural deeply conservative communities; her in the Appalachian foothills and me in the swamps of South Georgia/Northern Florida border. We both loved to read and were intensely creative. Both of us battled depression on into college, and both developed dark and sardonic senses of humor. We differ in the little things. She’s a dog person; I’m a cat person. I like horror movies and being scared; she prefers to sleep at night. She could listen to music and dance to it 24/7, I’ve traded in melodies for podcasts. I’m a freight train pushing ever forward always looking for the next stop. She’s my conductor, making sure I stay on course and don’t derail. 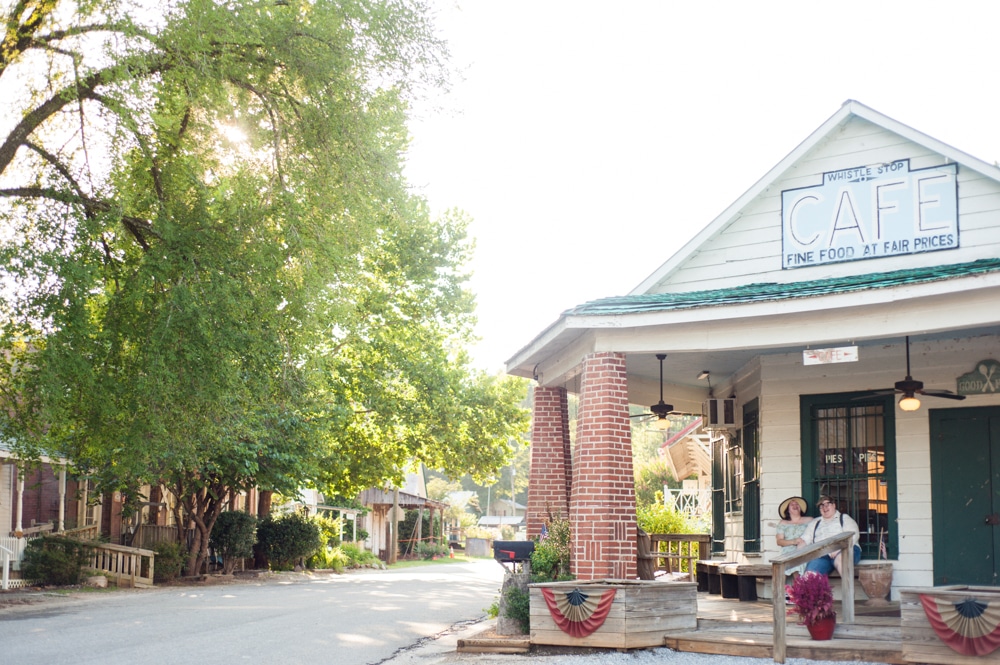 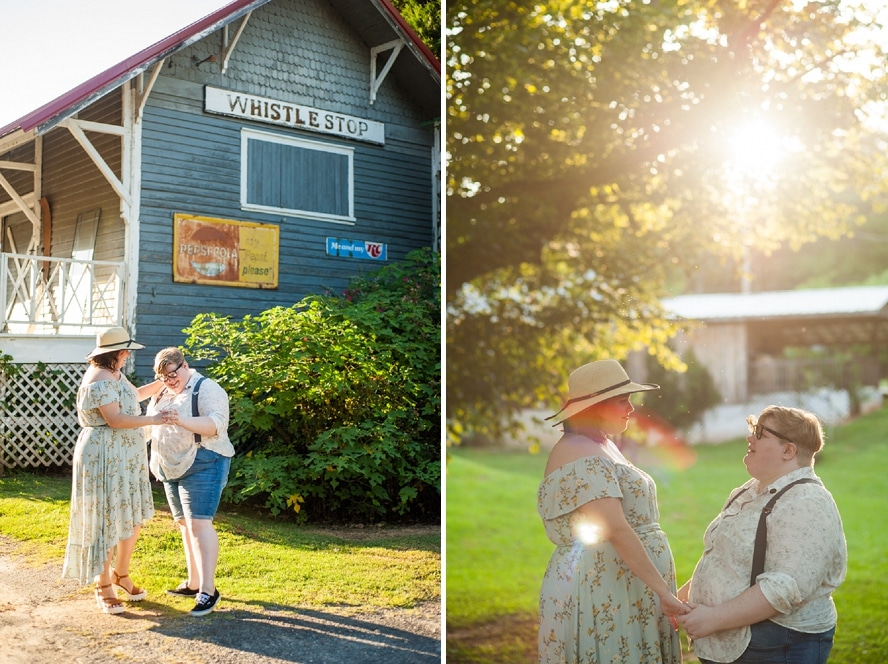 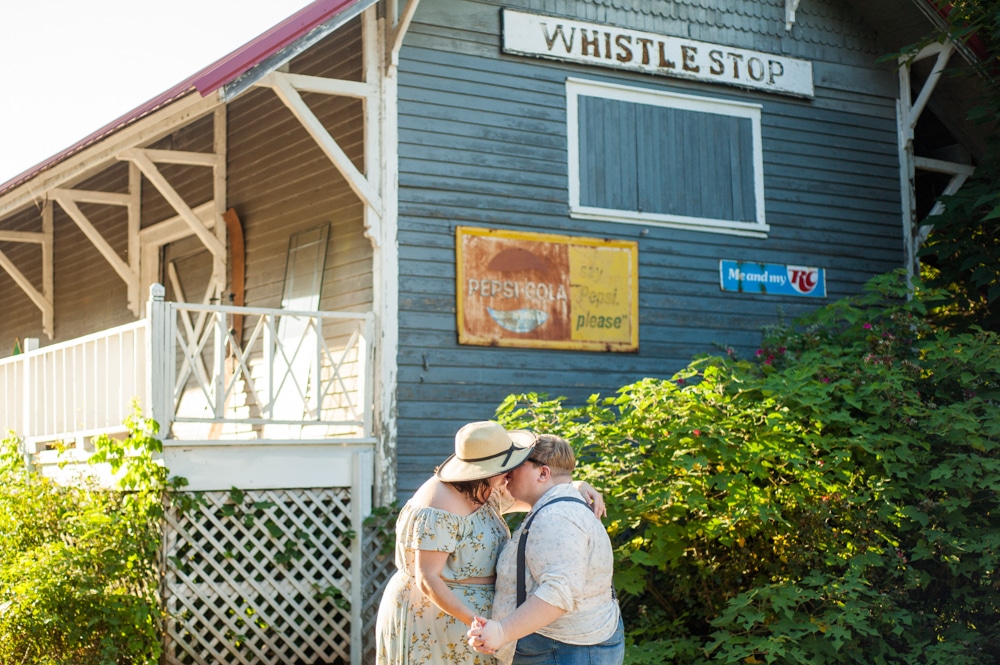 Tell me about the proposal planning. Why did you pick the things you did?

At the end of 2017, we both knew we were ready to take the next step, and it was more or less decided that we would be engaged by the end of 2018, one way or another. I was excited about it and more in love than I had ever been. So in January I went to a jewelry store and picked out two rings. In February, I booked a cruise for March 2019 and decided I’d ask here there. By March I knew I couldn’t wait that long. I was turning 30 in July and sort of dreaded it and knew I needed something to look forward to.

Instead, I came up with another plan. We both loved the book and movie Fried Green Tomatoes, and she’d been wanting to visit the Whistle Stop Cafe for a while. She often called me her bee charmer, likening to me to the tomboy spitfire Idgie Thurgood. I decided on my birthday we would go, I booked an Airbnb to stay in Macon for the night and told her it was time to put together a Ruth Jameson outfit because we were heading to Juliette. I booked Raven to photography the proposal, and I finalized the ring in April. It arrived in May. 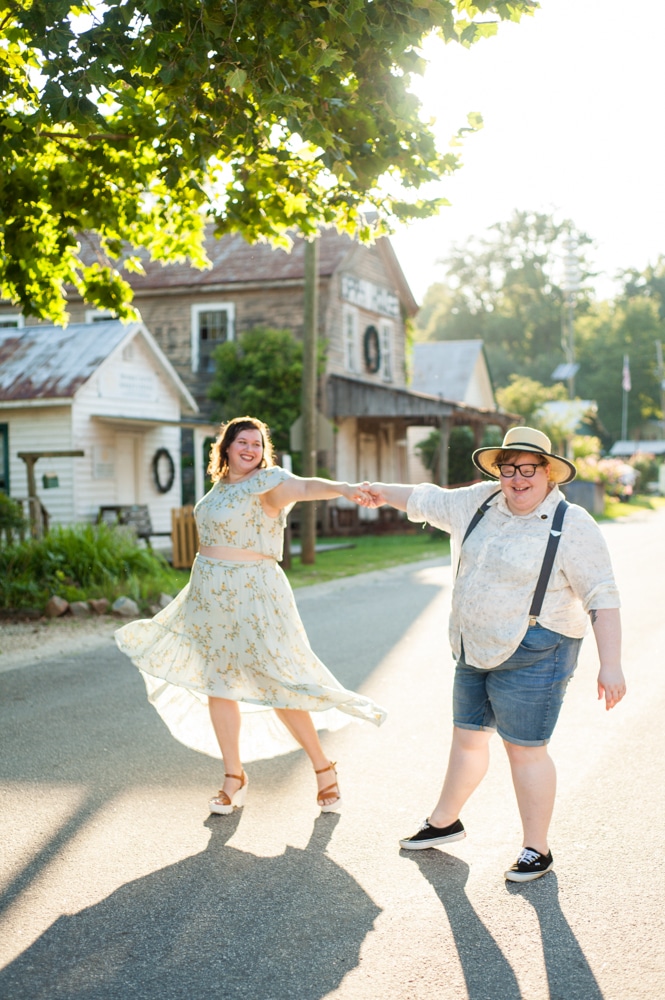 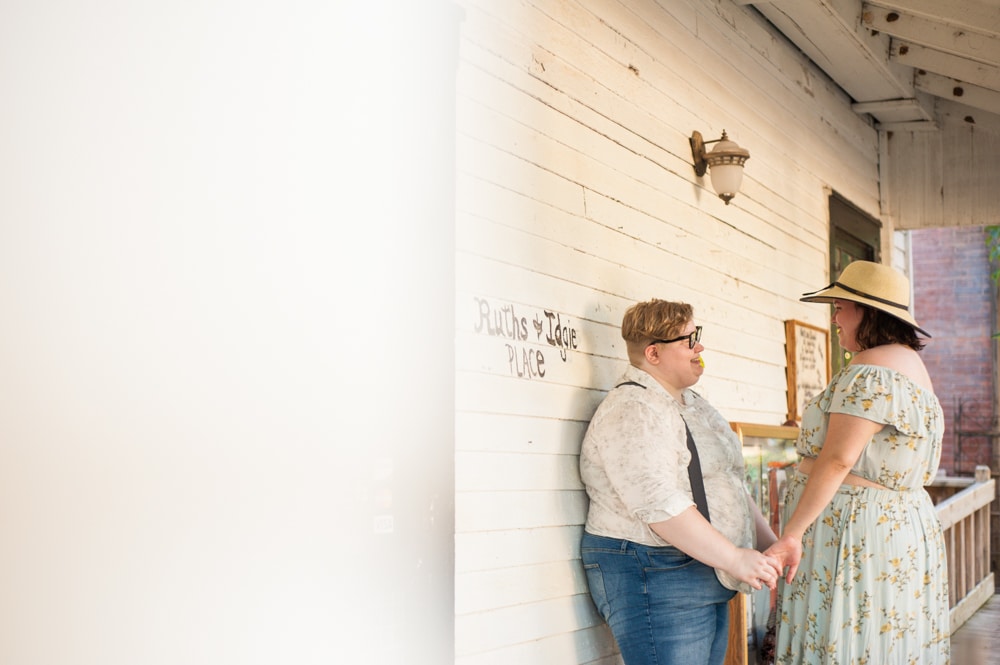 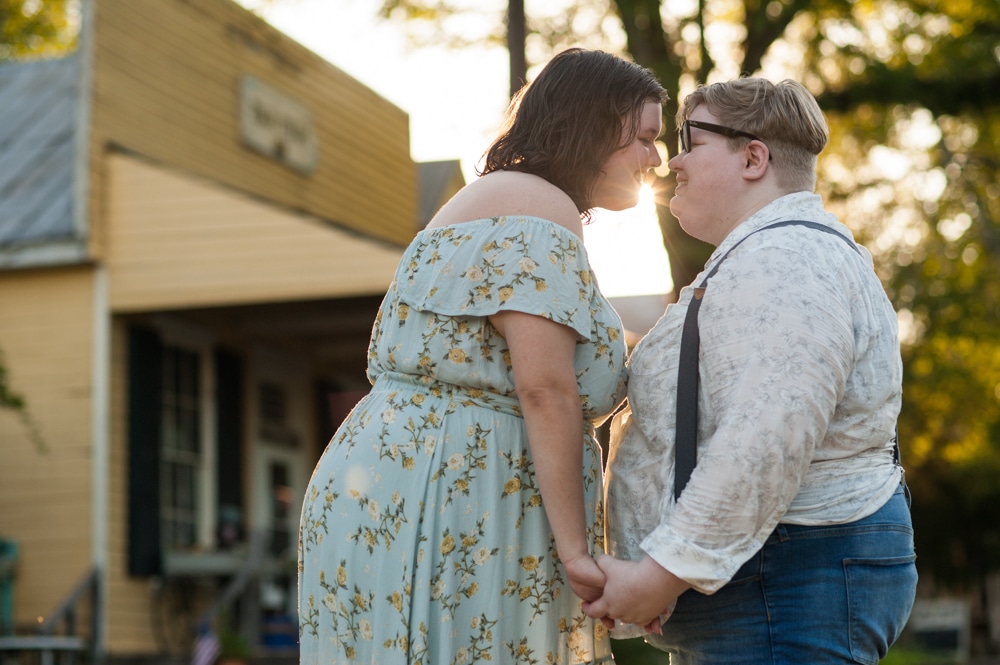 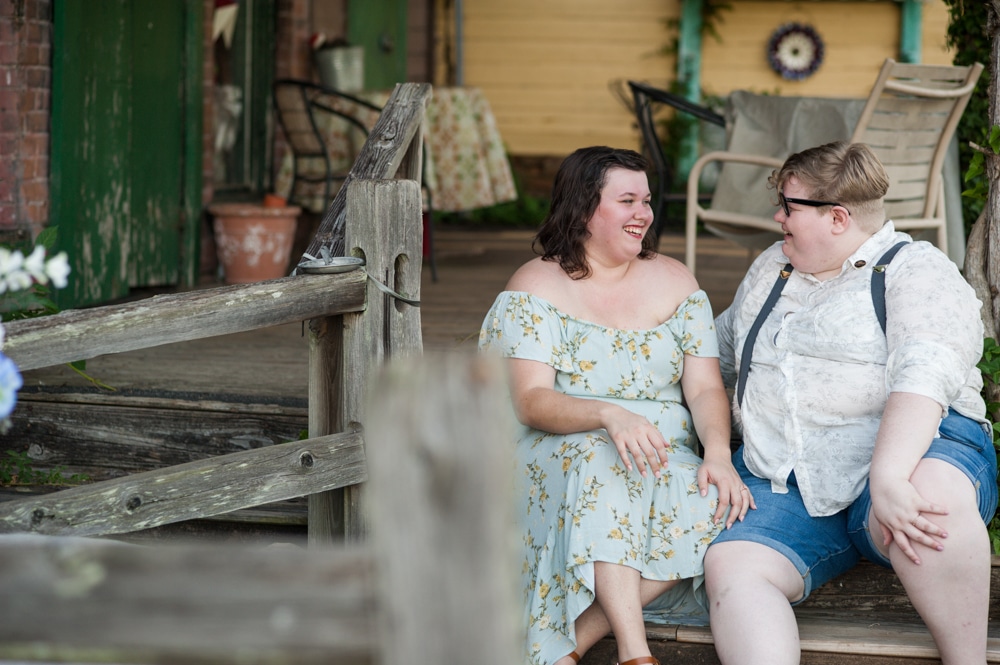 Tell me about how the proposal went.

Well, May was when things went a little sideways. On a seemingly ordinary trip to Charis Book Store in Atlanta, Tamara surprised me with a book she’d made of memories from the past four years and a ring. I was floored and never had expected her to propose. After the initial shock subsided, I decided to continue on with my plans for a surprise proposal for her and thought already being engaged might take the edge off, it didn’t.

When we arrived in Juliette, we had lunch at the Whistle Stop, grabbed some snacks for a picnic later once the businesses were closed, and checked into our Airbnb for a nap and change into our outfits. I’d told her this entire time that we were going to take “selfies” and do a little mini photography session on our own. We drove back to Juliette, and I tried to set up the picnic and get her to relax. Unfortunately, we were both anxious for different reasons, and no amount of convincing could get either of us to relax long enough to enjoy just having a seat on the grass.

And then what happened?

Raven, bless her, tried to take some sneaky pictures, but Tamara was too in tune to something happening and noticed right away. Thankfully Raven was an amazing actress and came up with a quick lie and put me at ease. Tamara was happy for the opportunity for free pictures settled in right away. I was just a bundle of exposed nerves and knew I wouldn’t last much longer.

Honestly, I’d had a whole speech planned, there were so many things I had wanted to say. I’d hid the ring in a honey jar and sheepishly asked her to open it for me as if I couldn’t unscrew it myself (something that often happens in our household) and she saw the ring. She gasped, and I immediately began to cry. The words left me completely, and I stumbled through a couple of lines of how much I loved her and how much I wanted to spend my life with her. I can barely remember a thing I said, but she told me I ended with “Okay?” which seems pretty in character. She laughed and said “Okay,” and I put the ring on her finger. 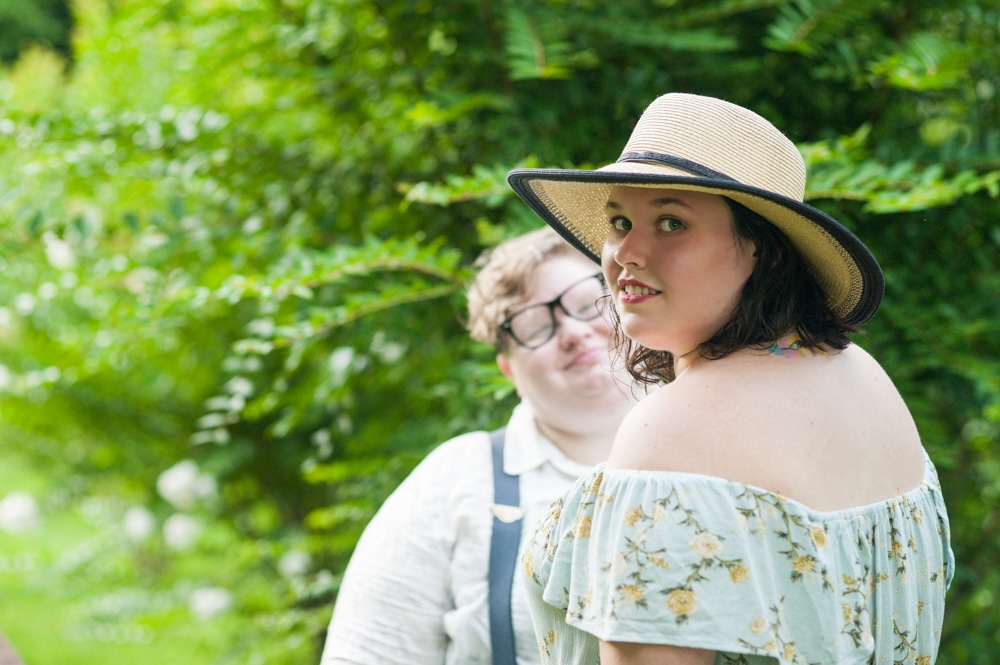 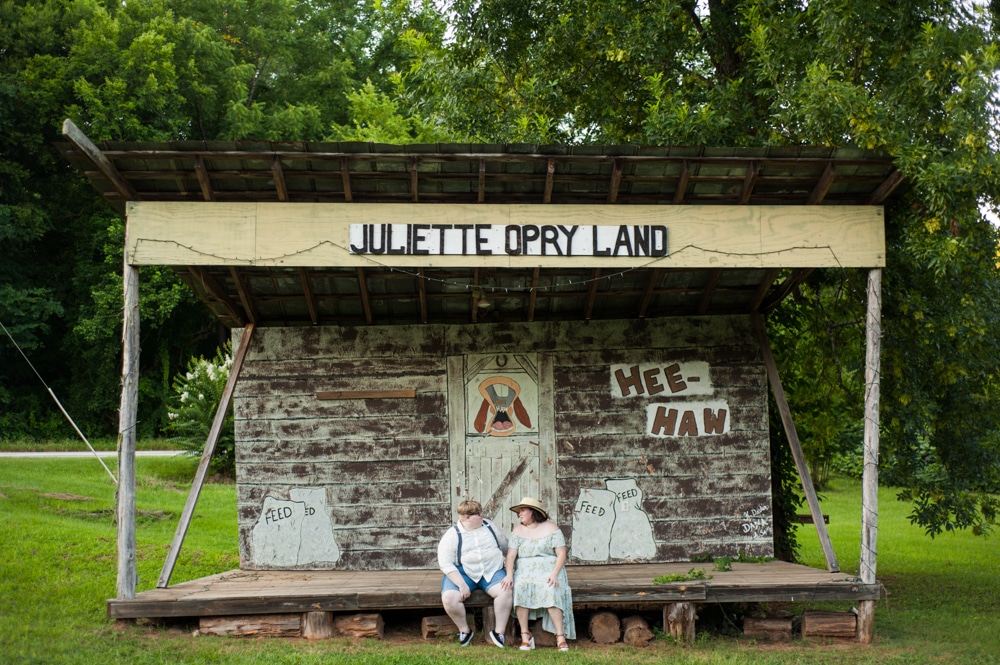 What advice do you have for others who are planning a proposal or engagement session?

Truthfully, when it comes to the proposal, you’re going to be nervous. Unless you’re some kind of steely nerved secret agent, you’re going to shake and shiver your way through it. I assumed I would reach a point of zen and be able to push myself through, and that never happened. But what I’m trying to say, is that’s okay.

Remember, you’re going to say what you and want and need to say a 1000 times before and after the proposal. In the end, they’re going to remember it as something beautiful, and it doesn’t matter if you forgot the words to your rehearsed speech that they didn’t know existed in the first place.

And when you’re getting your photos done, remember the person doing it knows what they’re doing. They’re a professional after all, and more importantly, they’re a professional that is used to working with non-professionals. Honestly, take some of the pressure off yourself and just be you. Follow their instructions and be flexible. Put your trust in the person who does this for a living. Trust me, no matter how un-photogenic you think you are, you’re going to be amazed by the results. 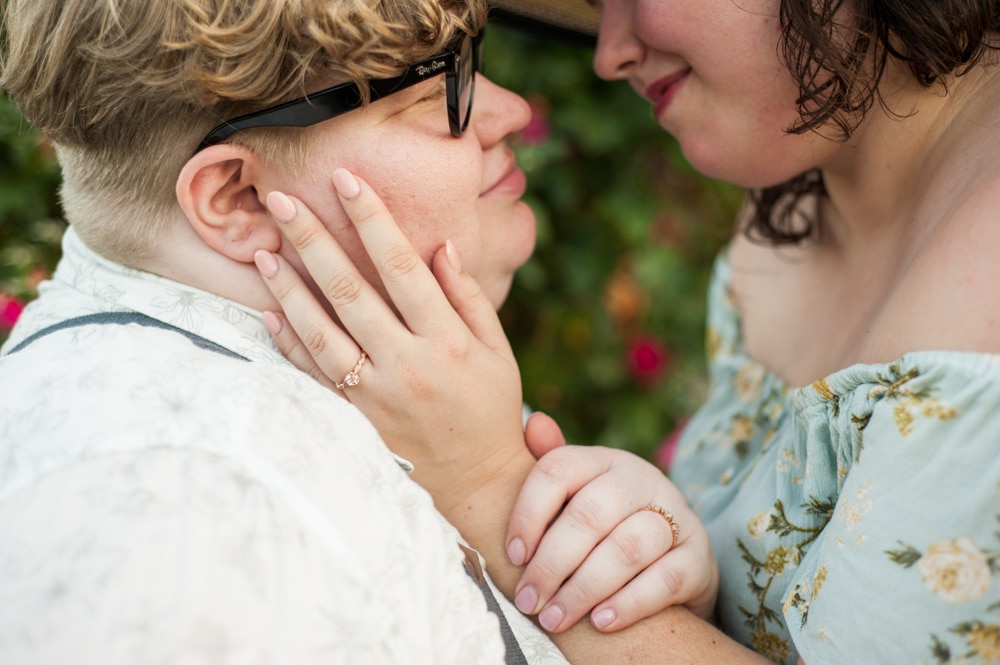 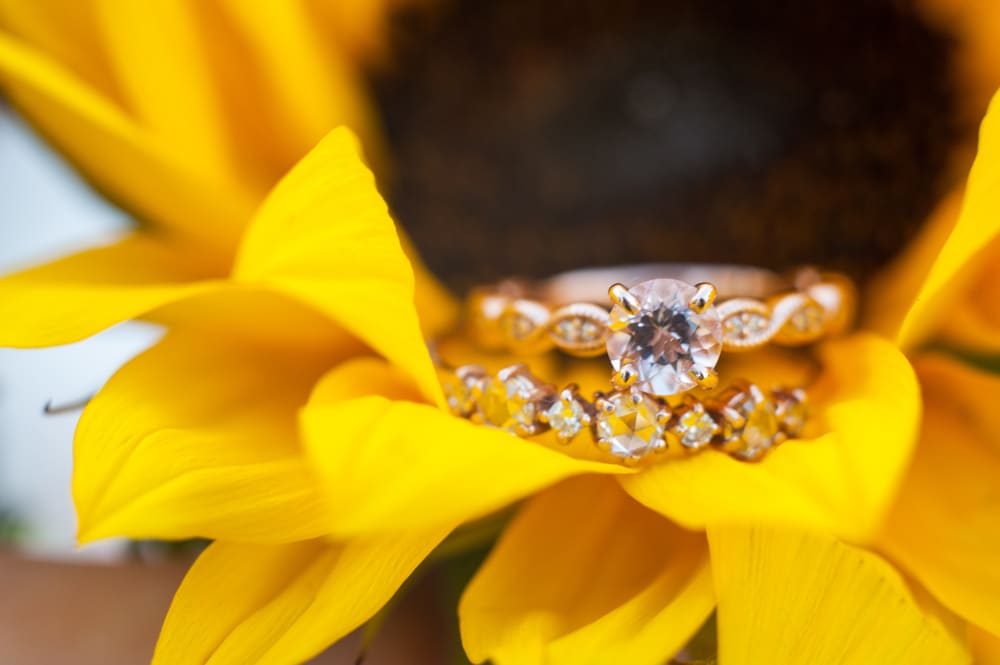 Get In Touch to Plan Your Wedding Day

Raven is an Atlanta Wedding Photographer who captures real people on their totally unique and completely awesome wedding day. She travels throughout Georgia, including Athens, North Georgia, Dahlonega and beyond, documenting love.