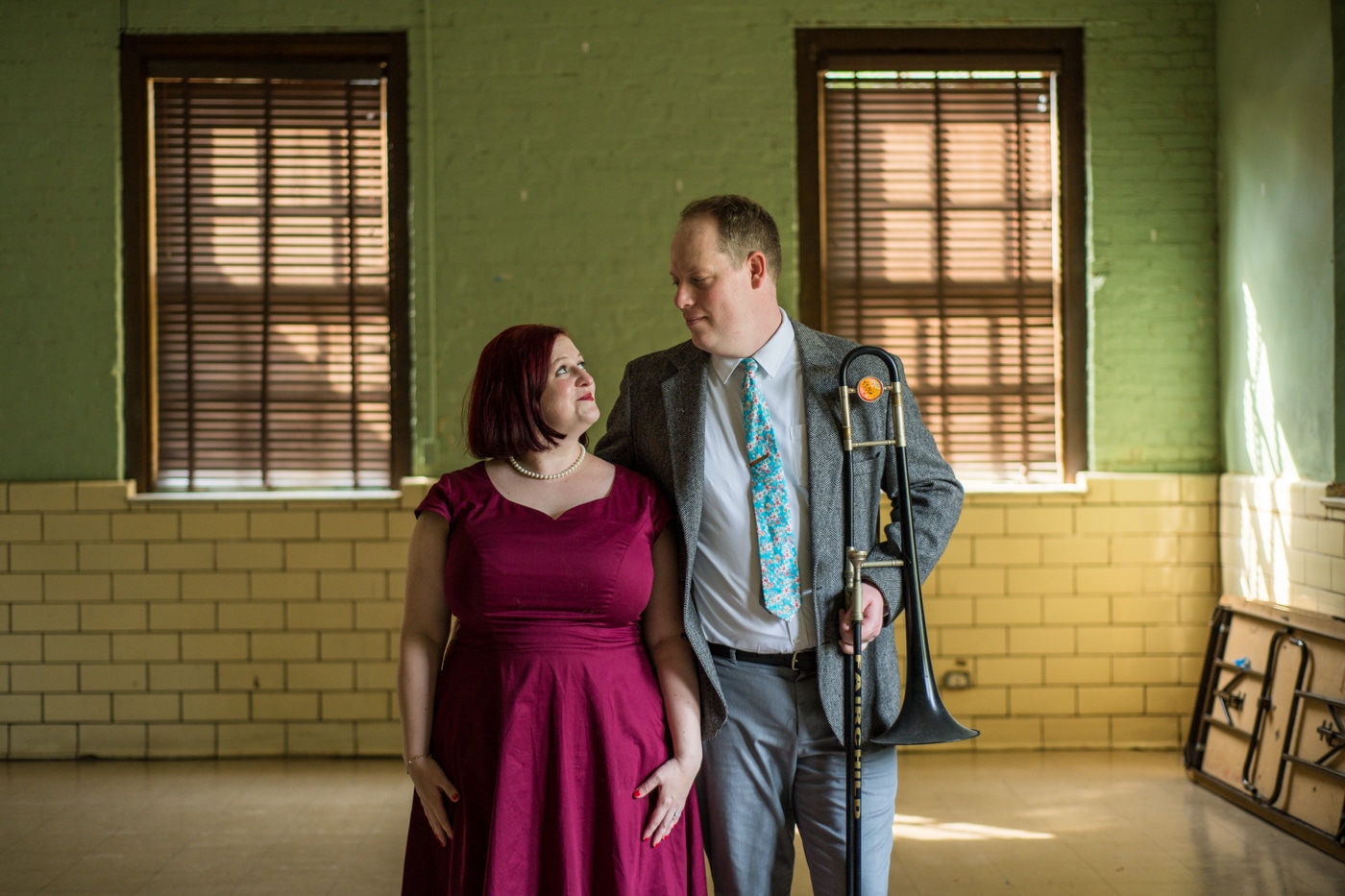 Donna and I have floated in some of the same circles for a while now: the best Venn diagram of DragonCon attendees and Renn Faire folks. But, we hadn’t worked together yet! I’m SO incredibly psyched for their spring wedding next year. In the meantime, we planned an incredibly personal engagement session. We started at their home, a place they love and that has meant so much to them through their relationship. Then we walked over to the community center where they met taking part in the Seed & Feed Marching Abominable {which will feature at their wedding!}. We also wandered through the outskirts of Little Five, places they frequent weekly, finishing up at a nearby park they enjoy walking at. I love how personal and customized we were able to make this session for these two!

We started off at their home, a place of great importance to the two of them and their relationship. Because we were on their turf, we got to include their cat! {Which is one of my straongest arguments for starting off at home: let’s include the pets!} We also were able to capture some of the nerdery they have around. That included their cabinet of treasures and their “shit just got real” sign from the proposal day {possibly one of my favorite items in the house}.

From there we walked across the street to the Little Five Points Community Center where the Seed & Feed Marching Abominable rehearse and where Donna & Charles originally met, so another place that holds tons of importance and memories for them. Then we headed down the street to the the Elmyr for a couple of Grizz’s, then took a short drive down the street to Springvale Park, somewhere they often take walks together and enjoy the ducks! 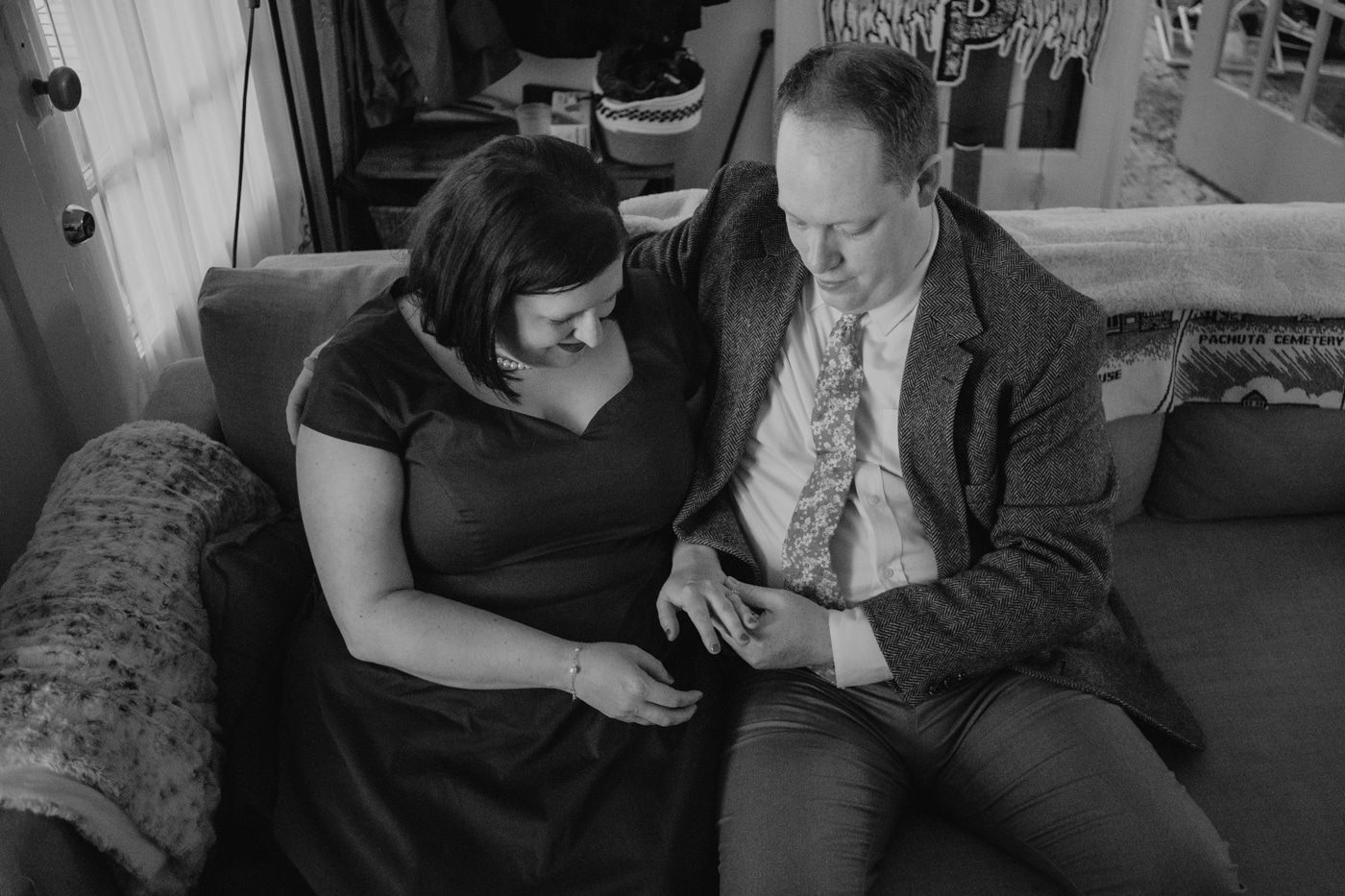 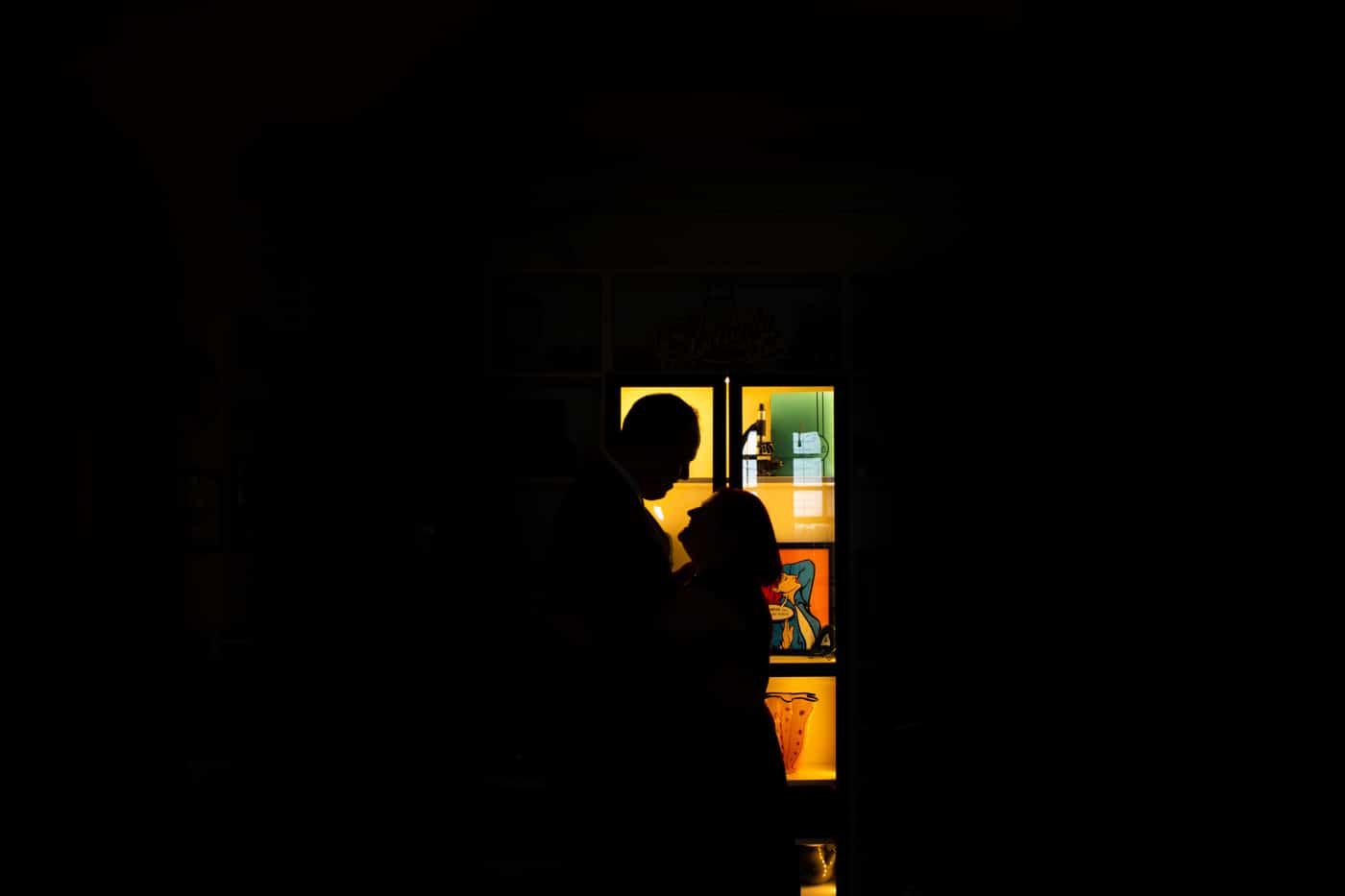 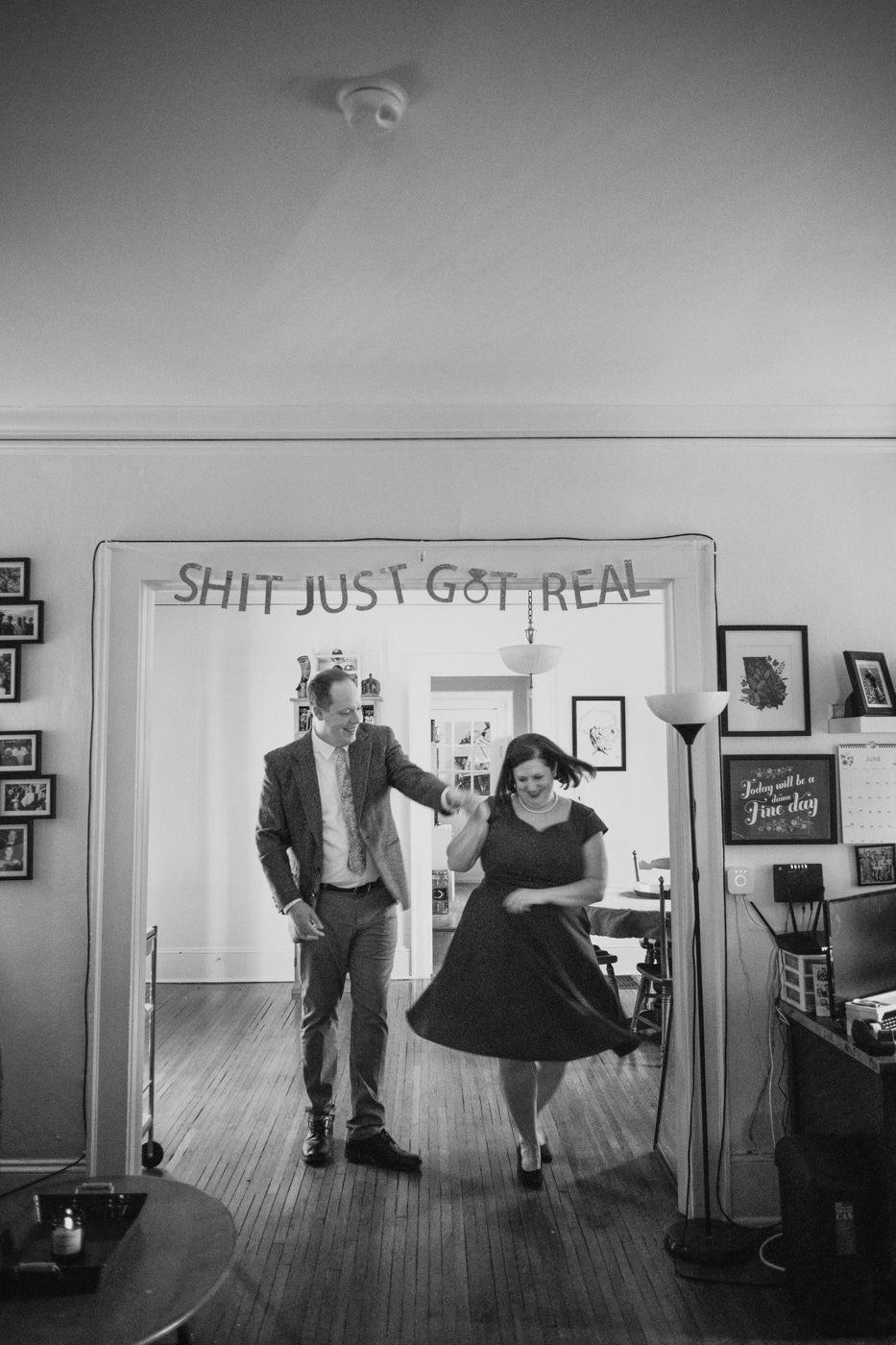 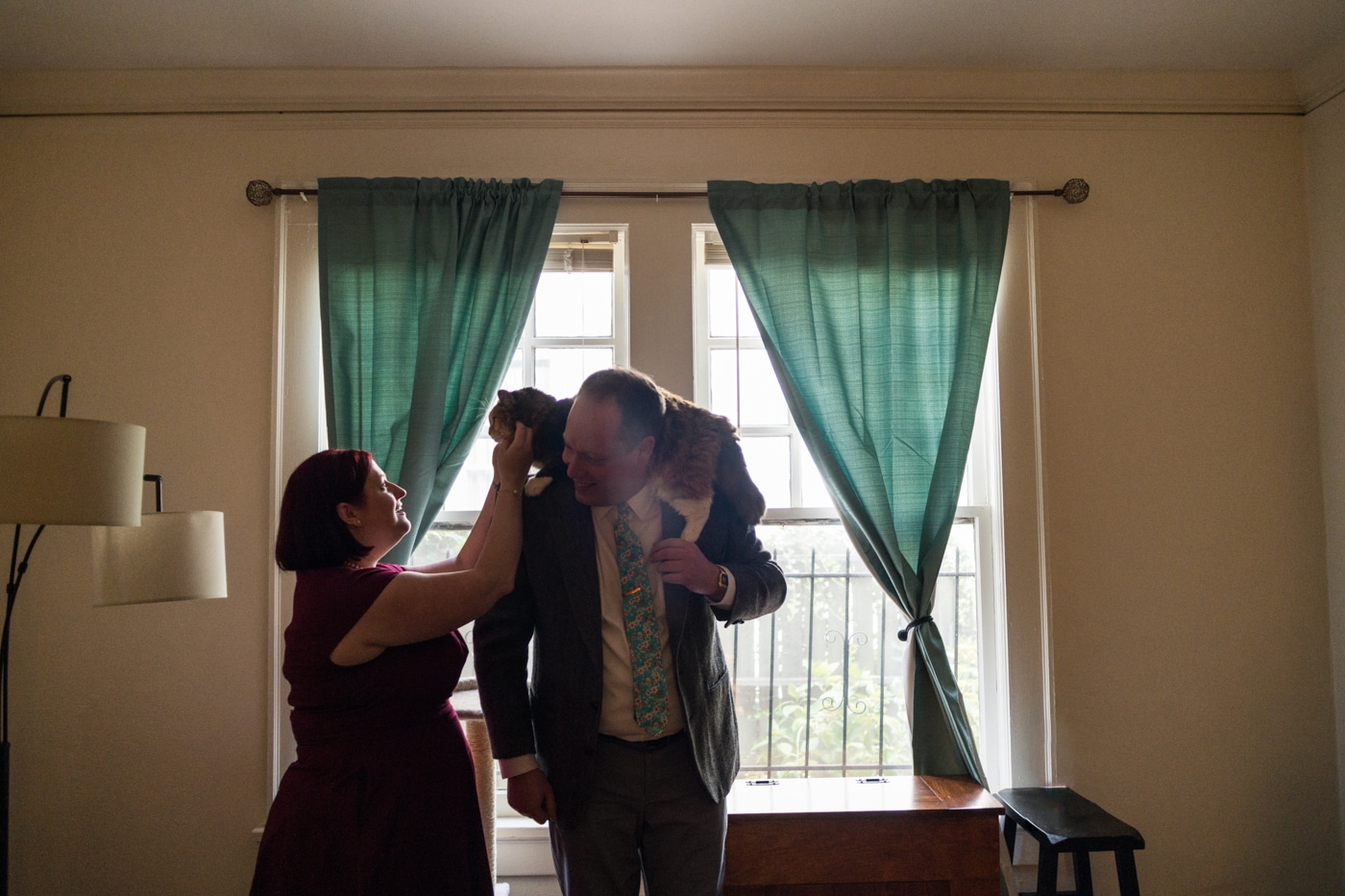 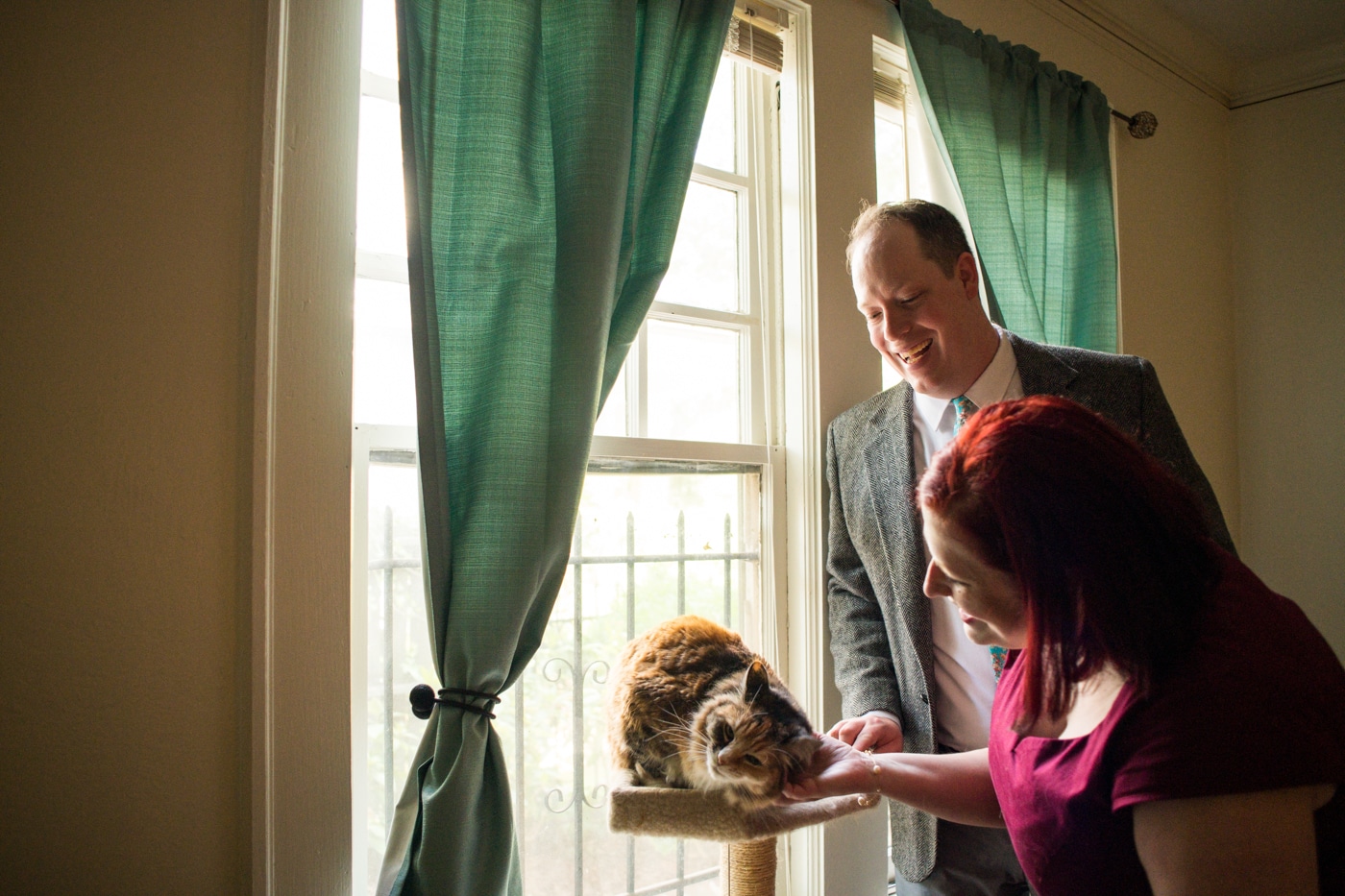 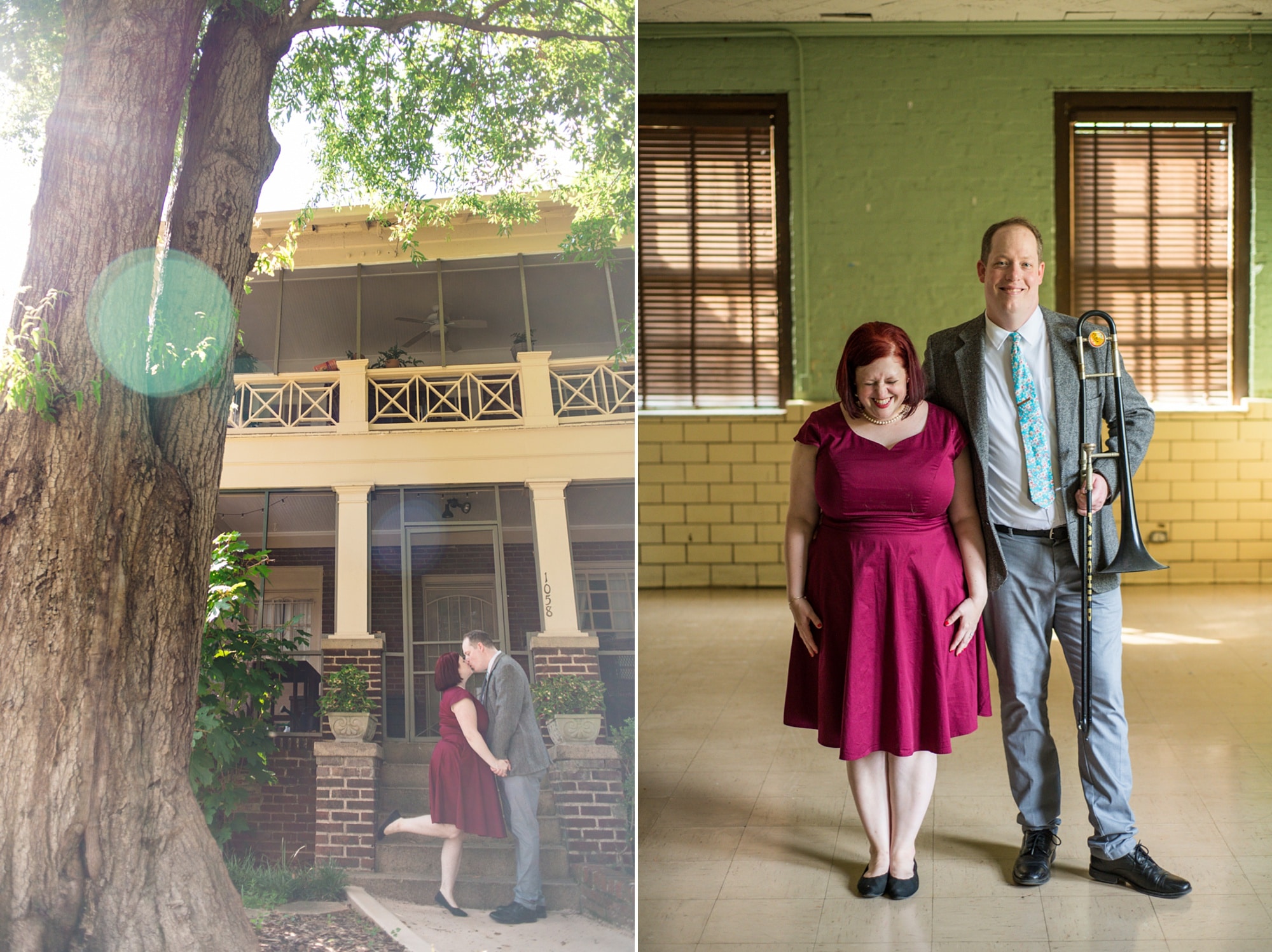 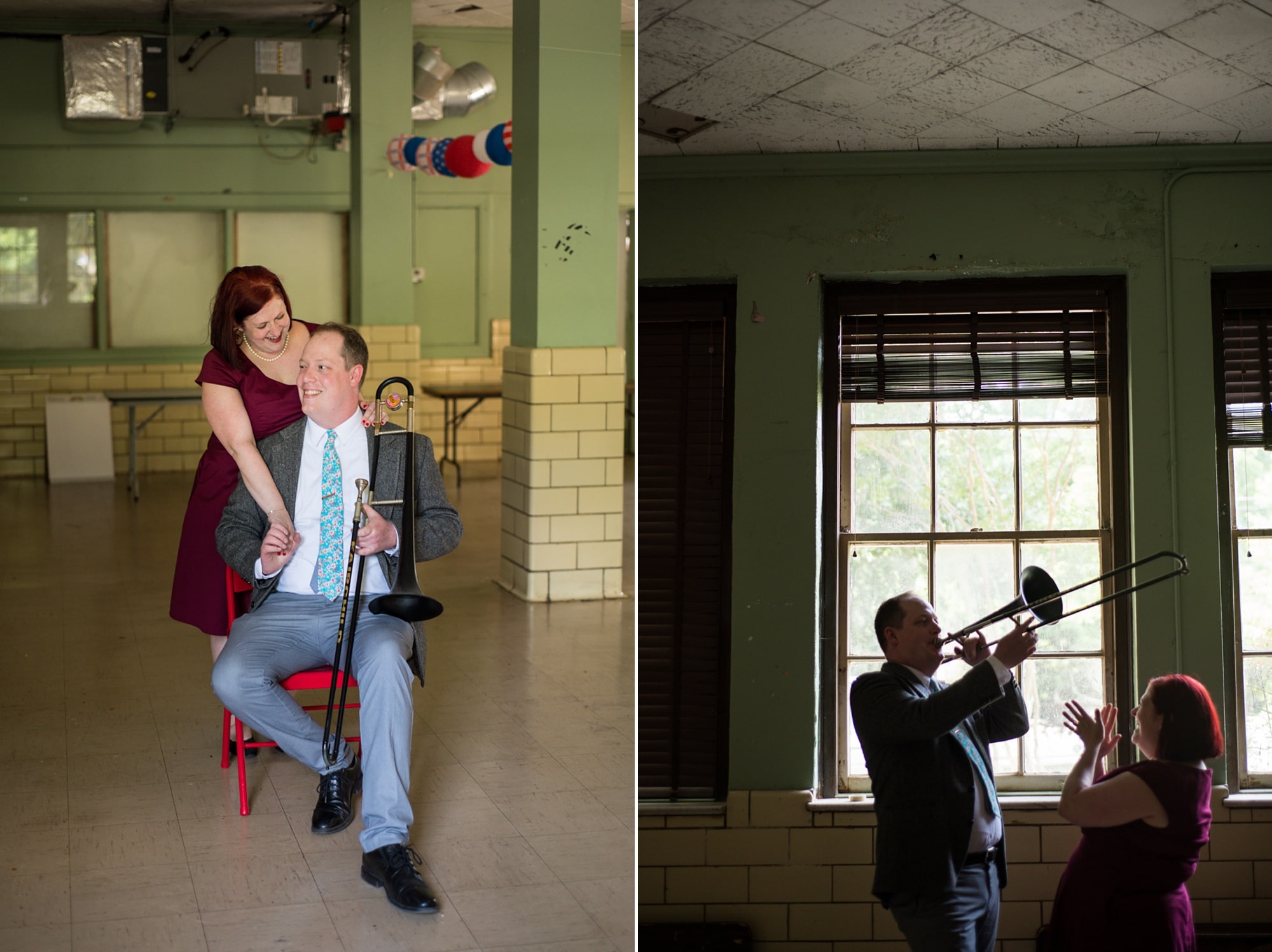 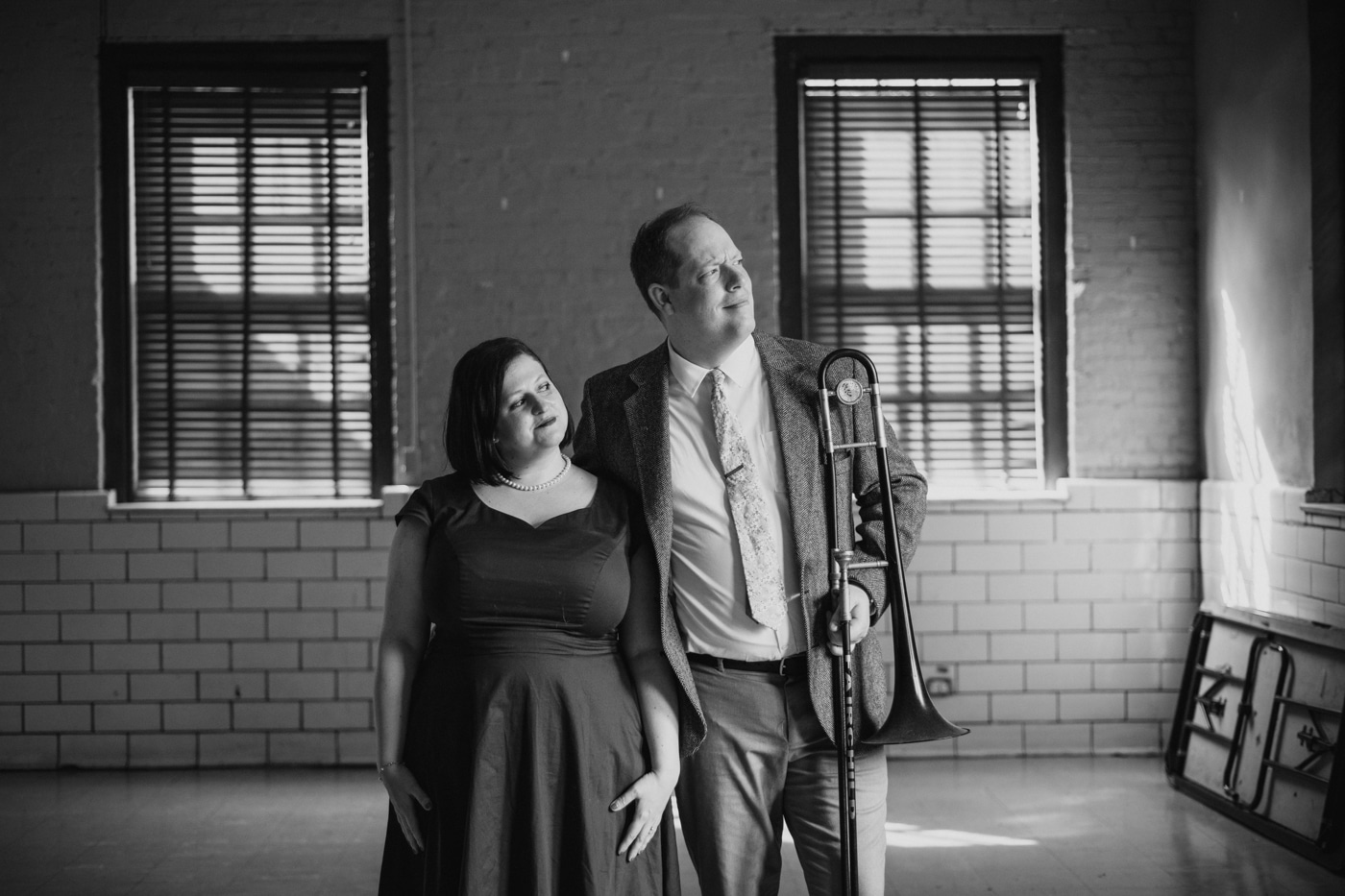 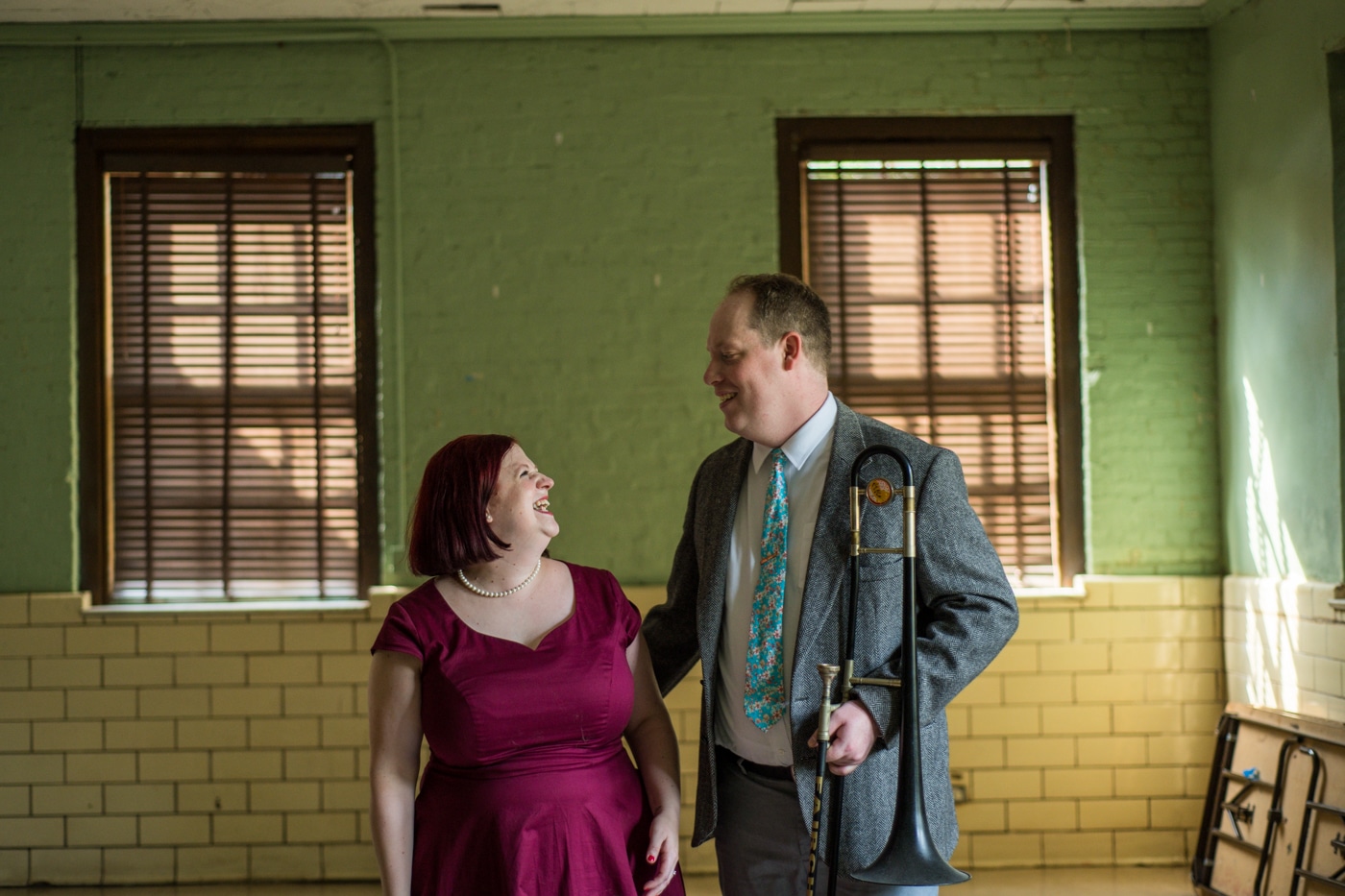 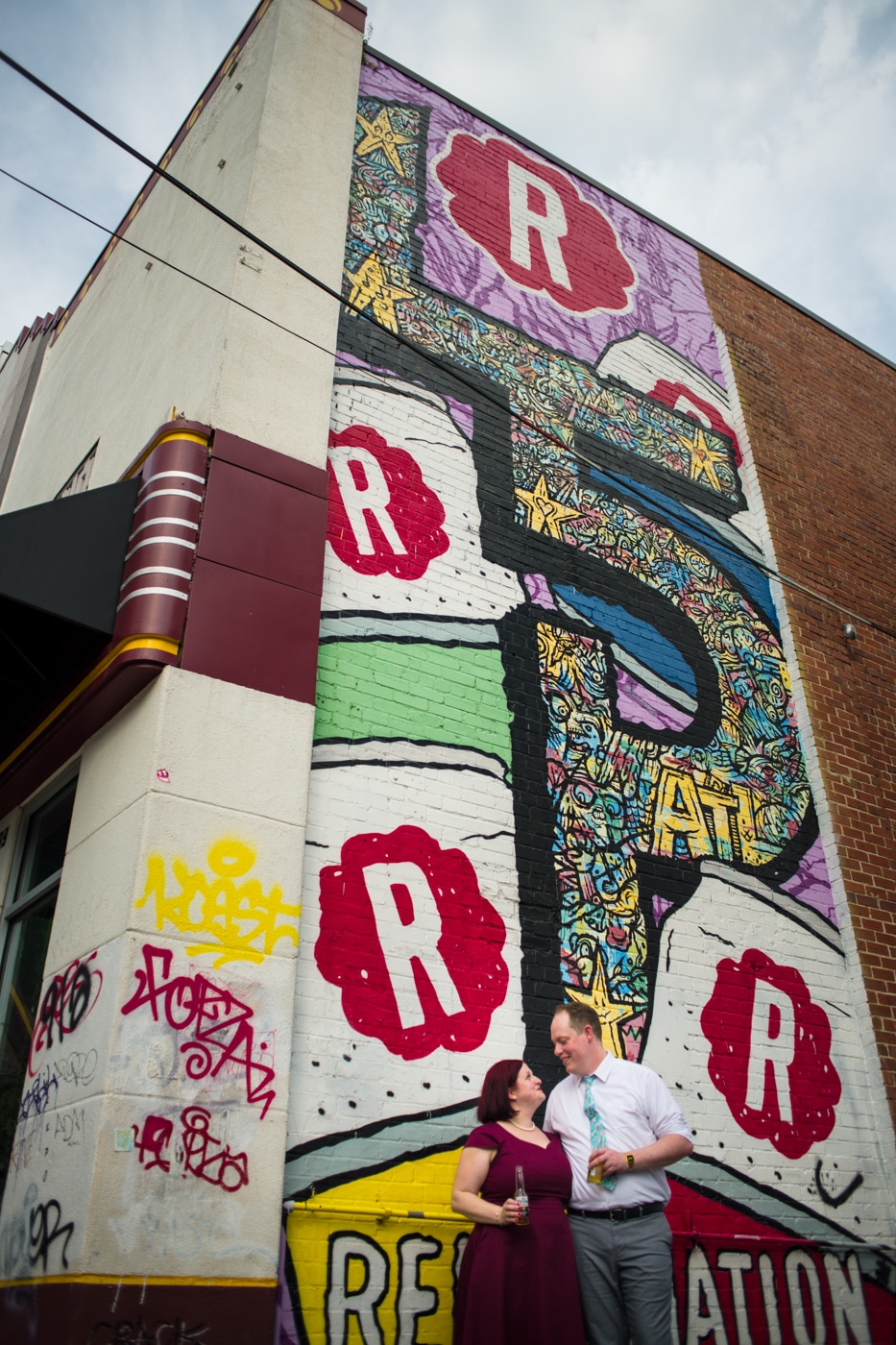 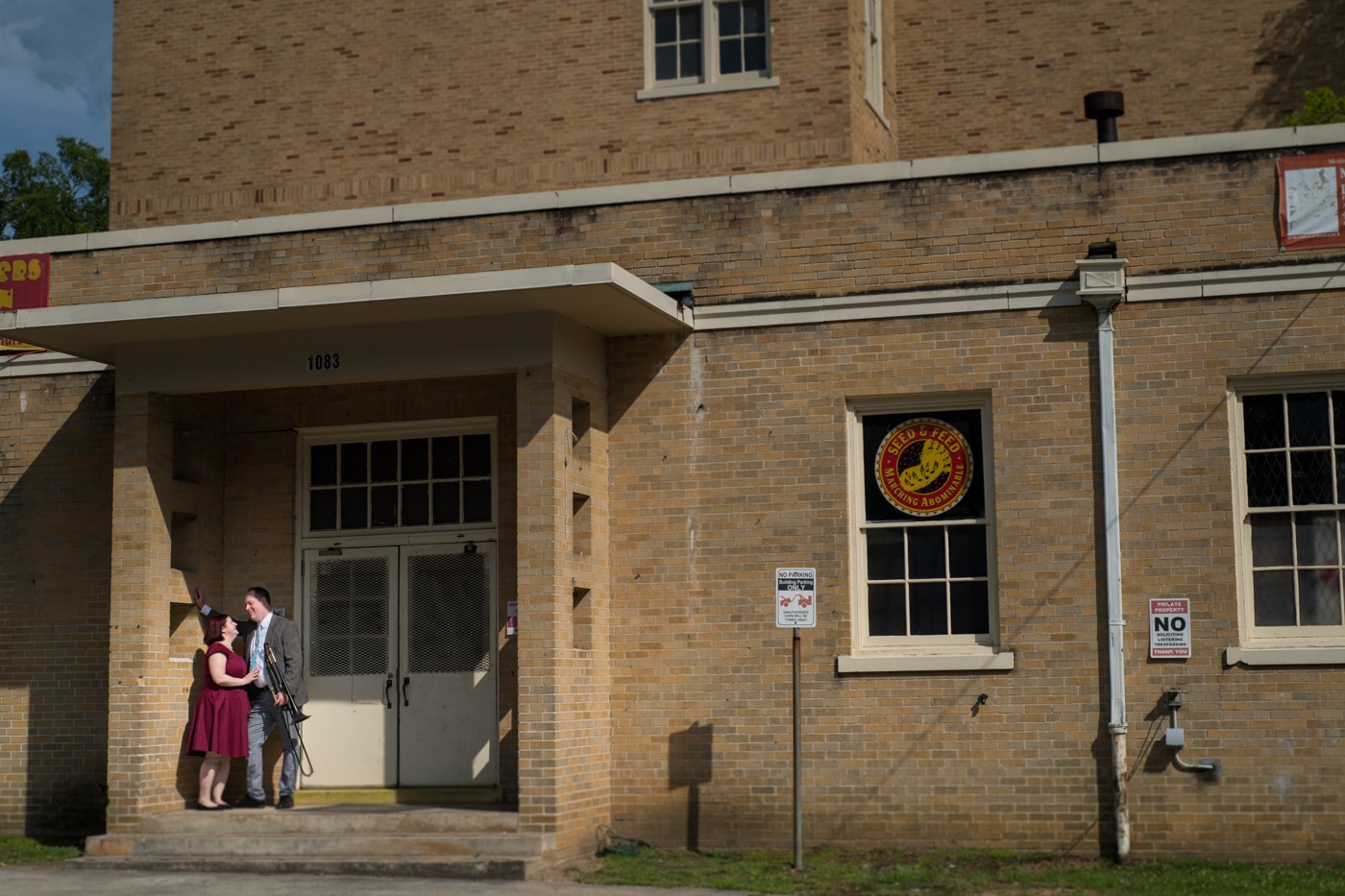 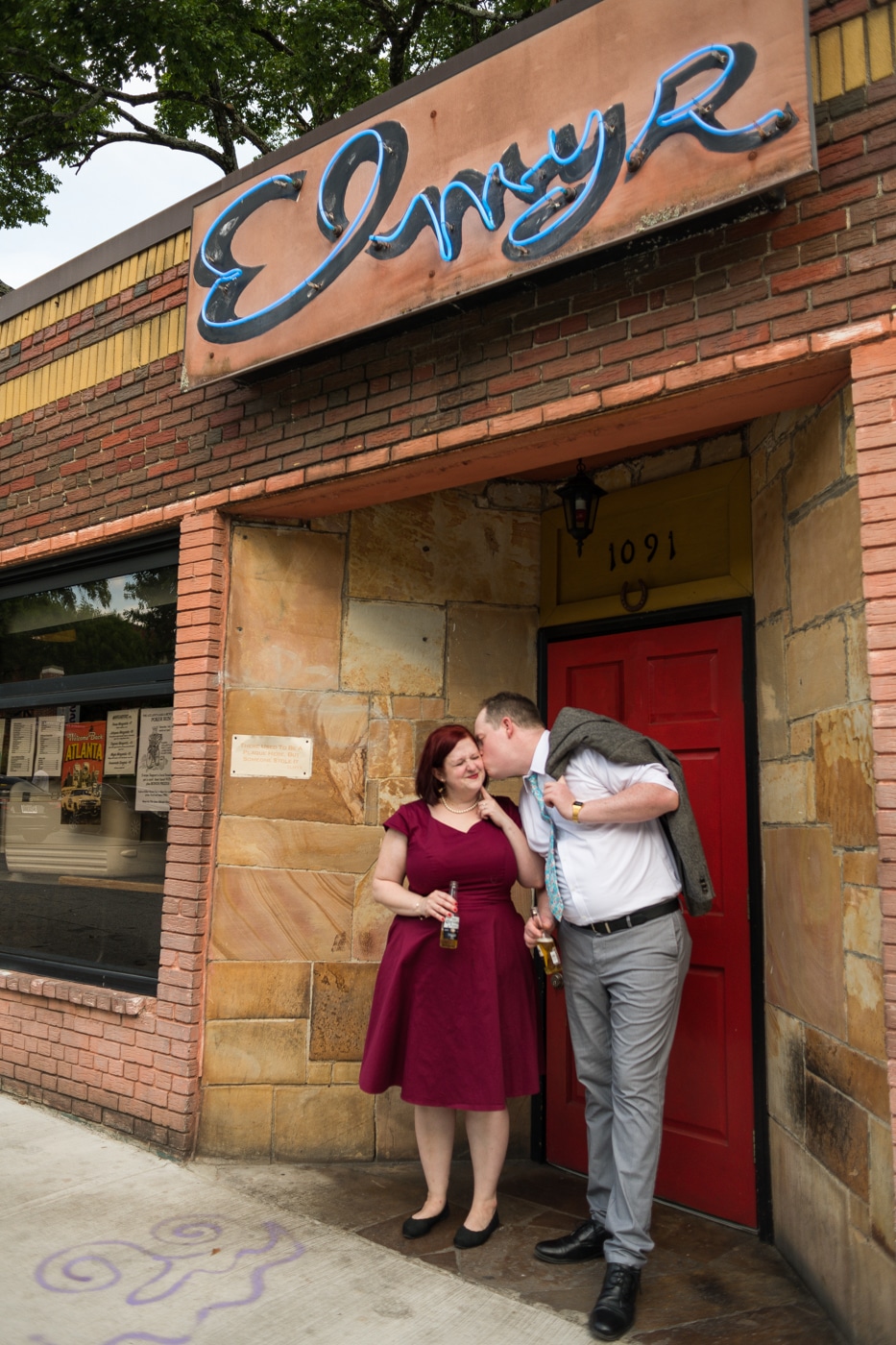 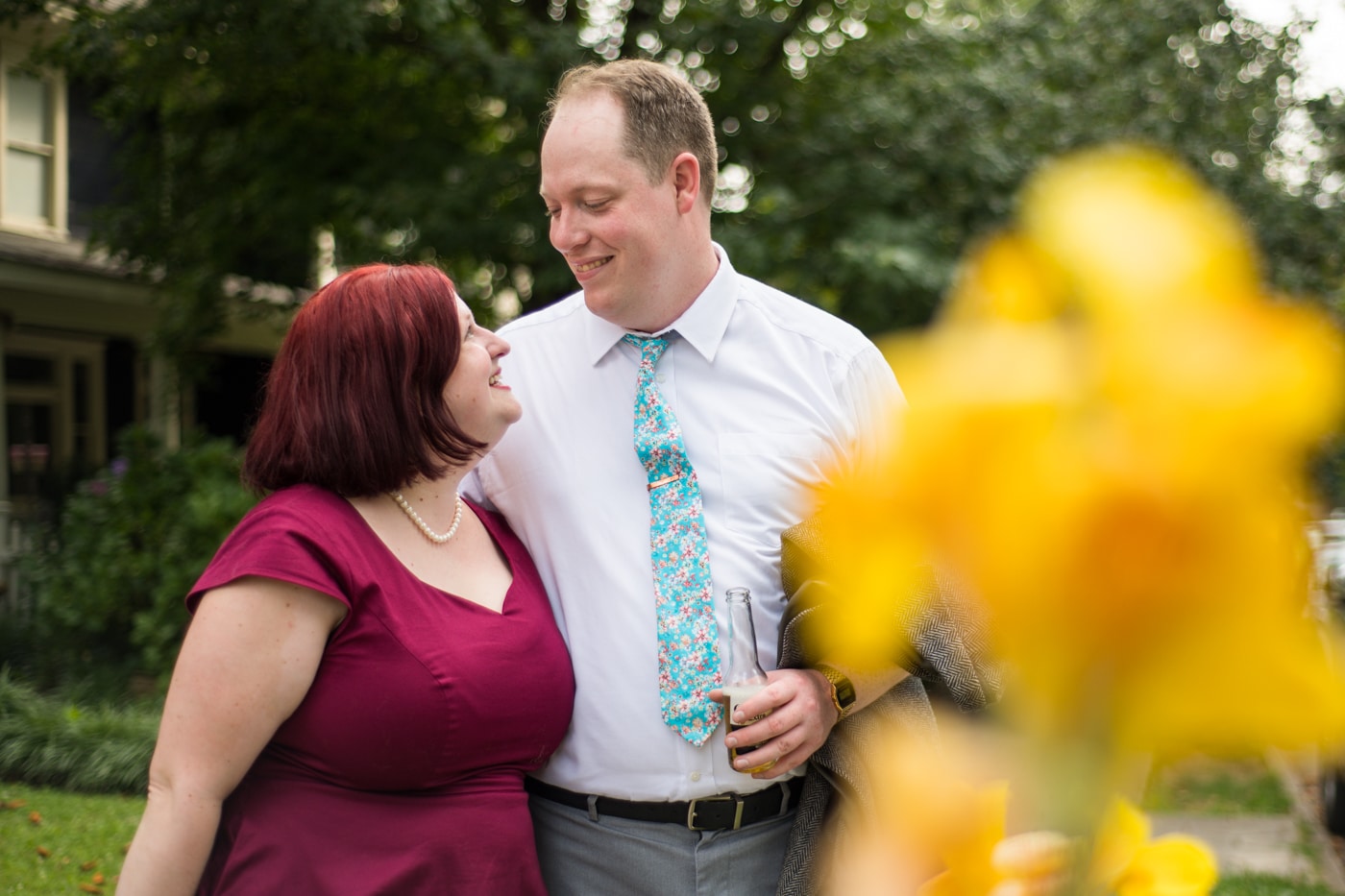 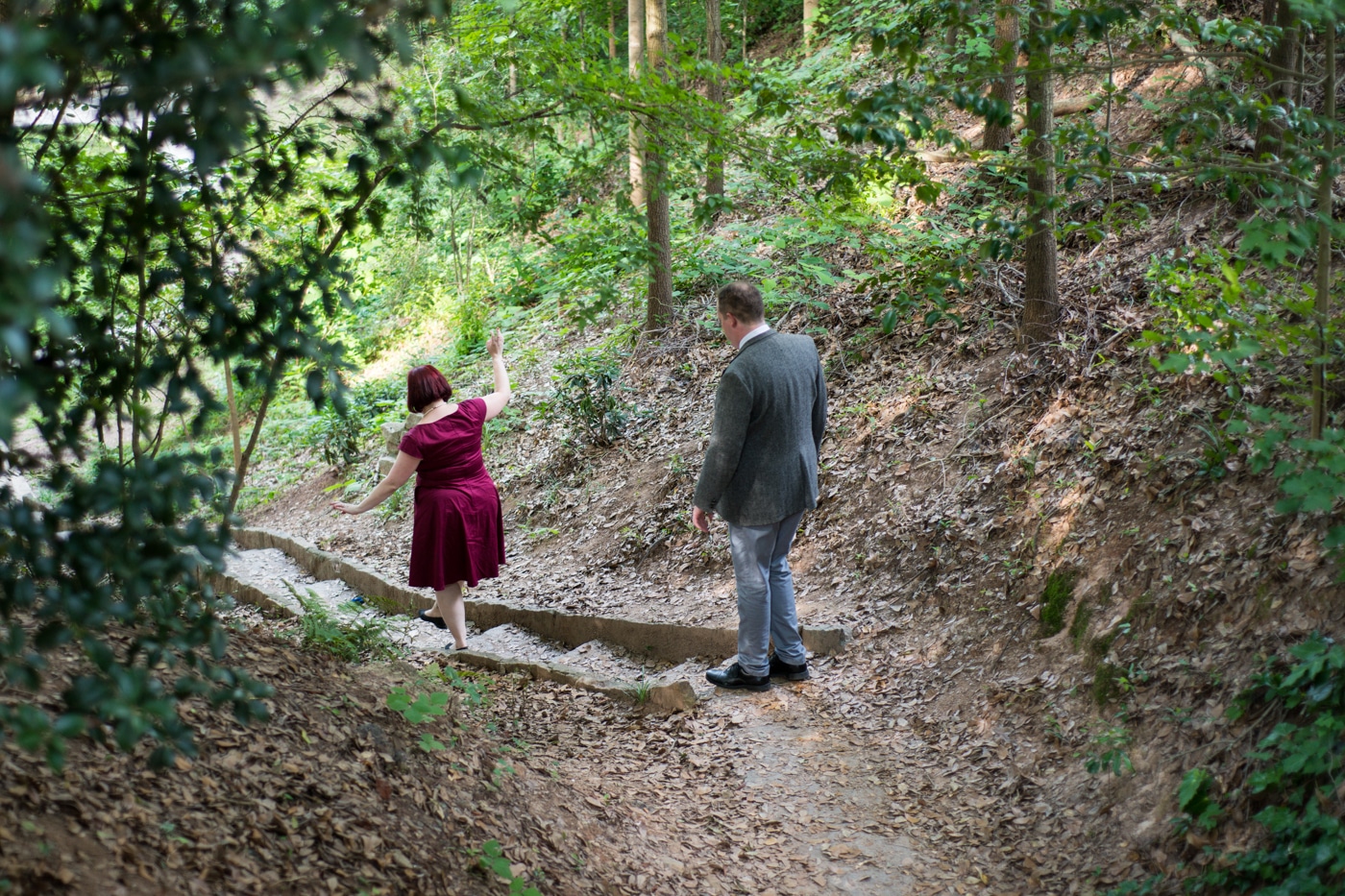 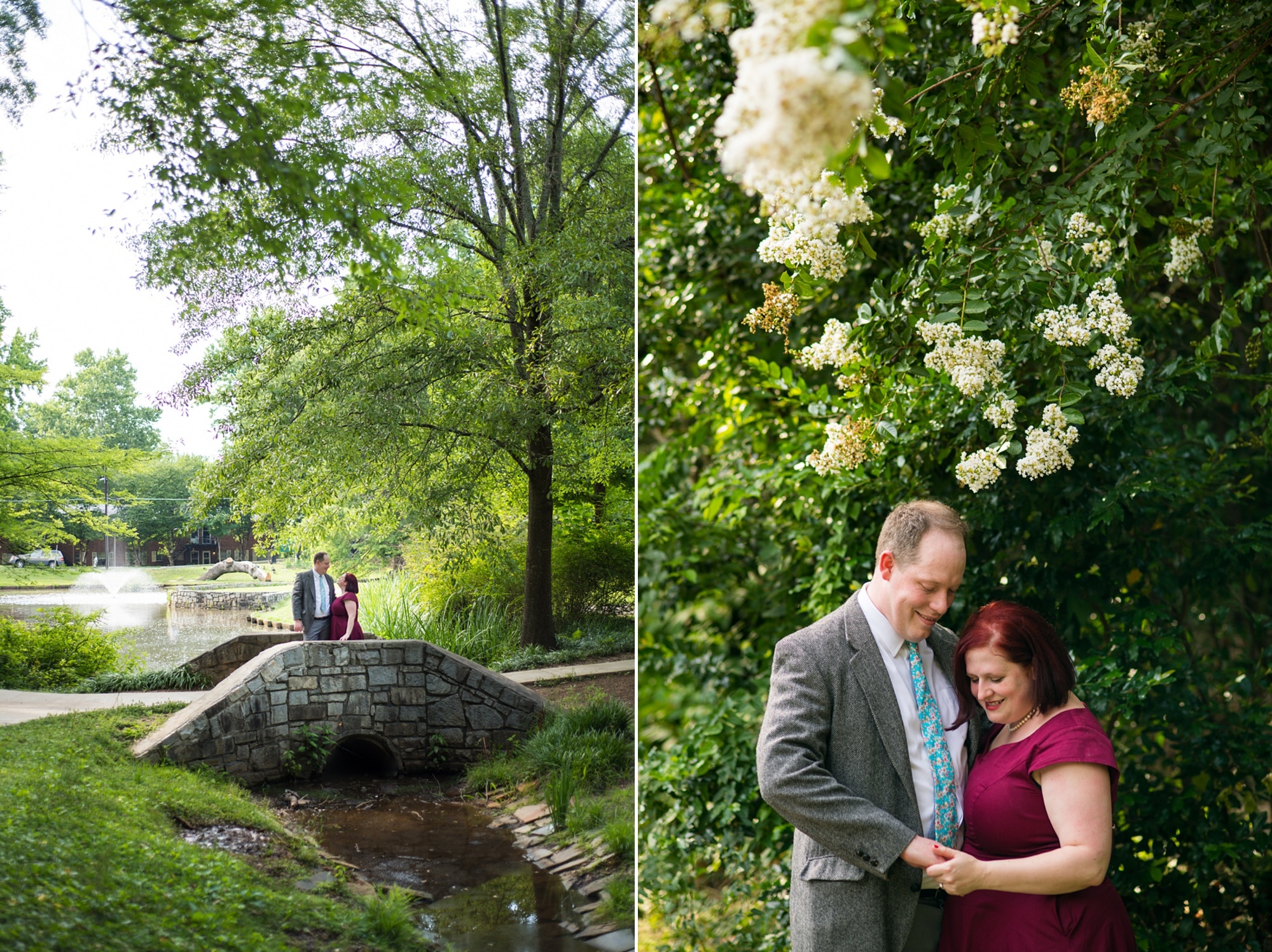 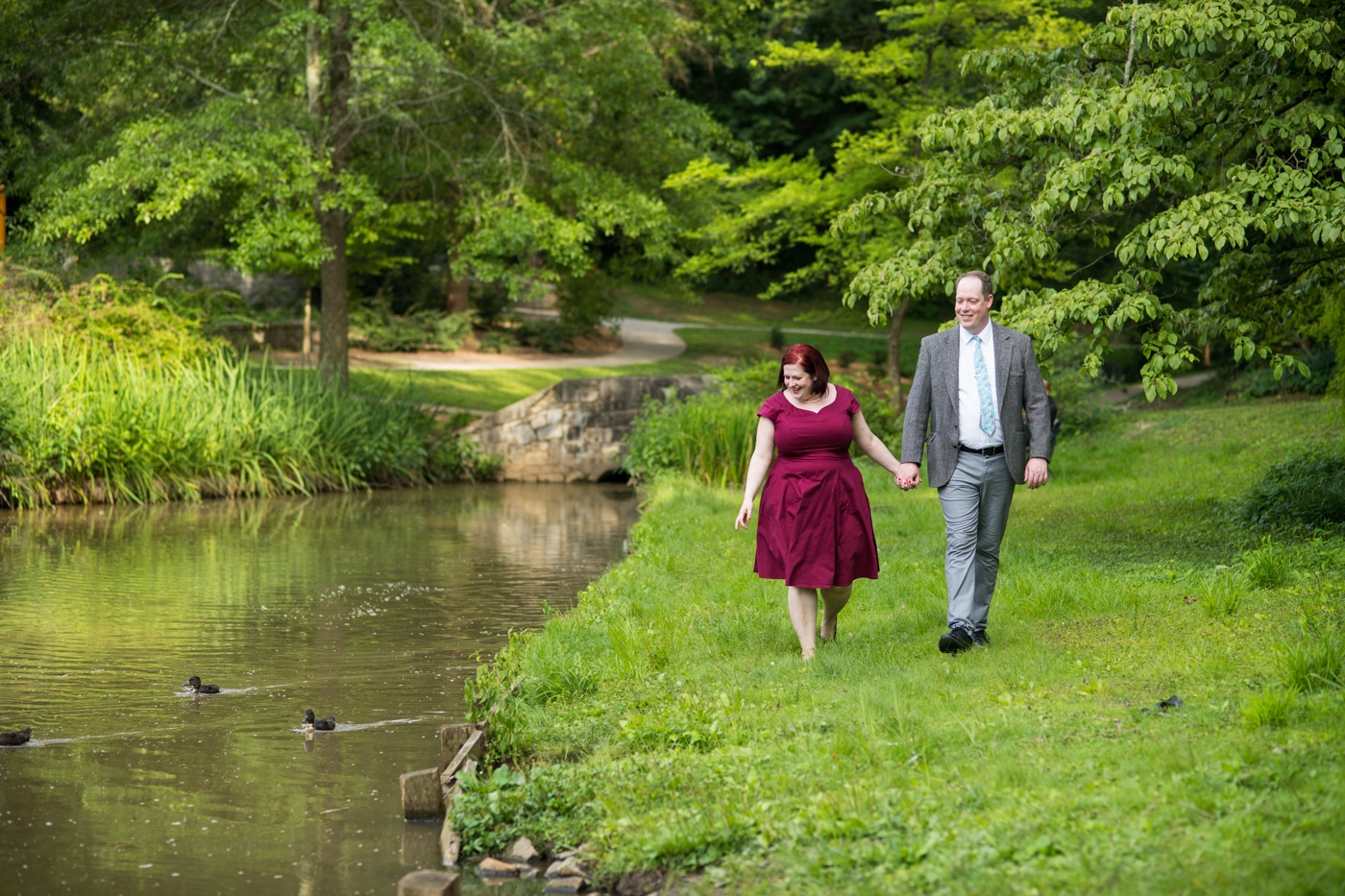 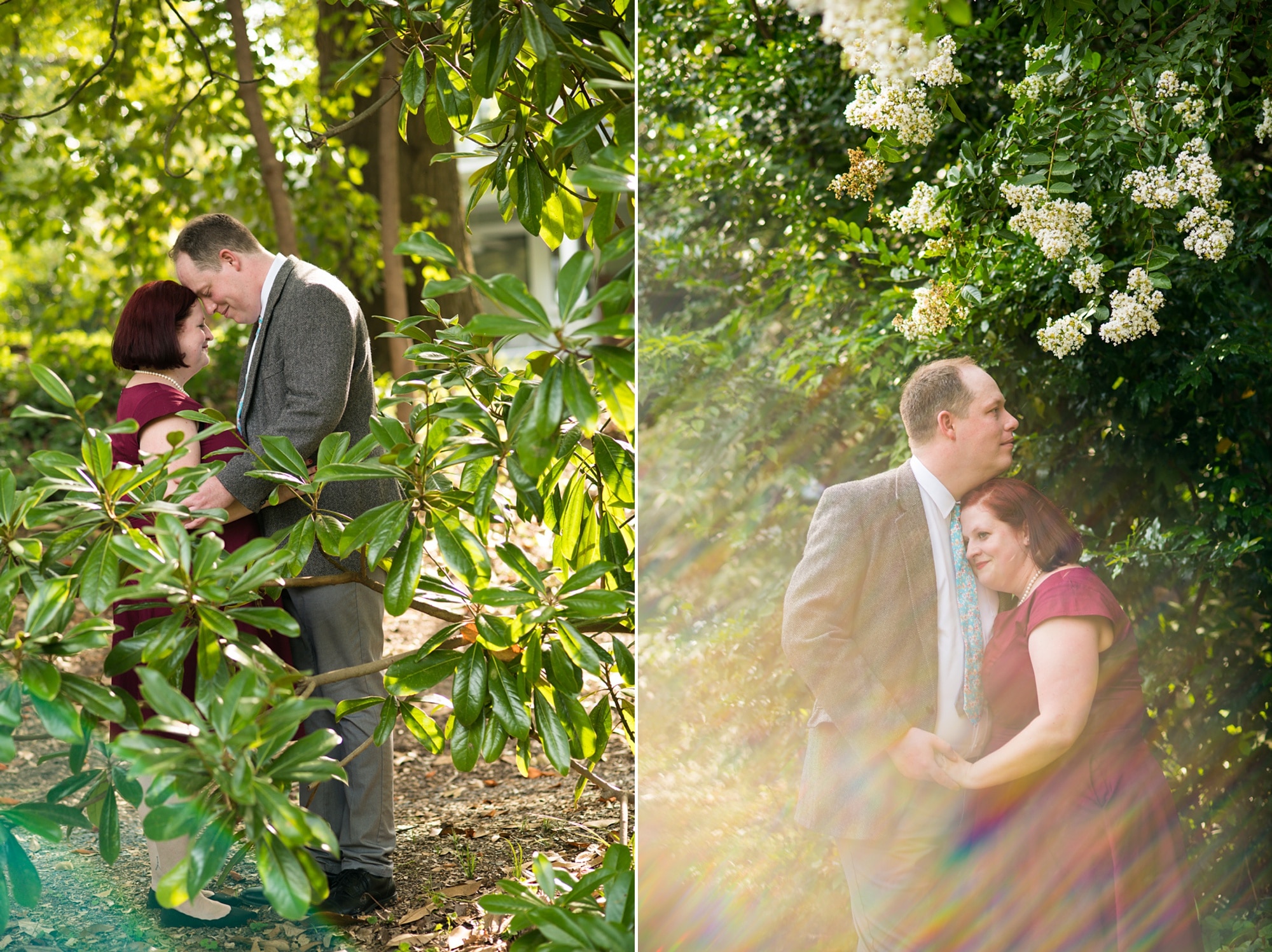 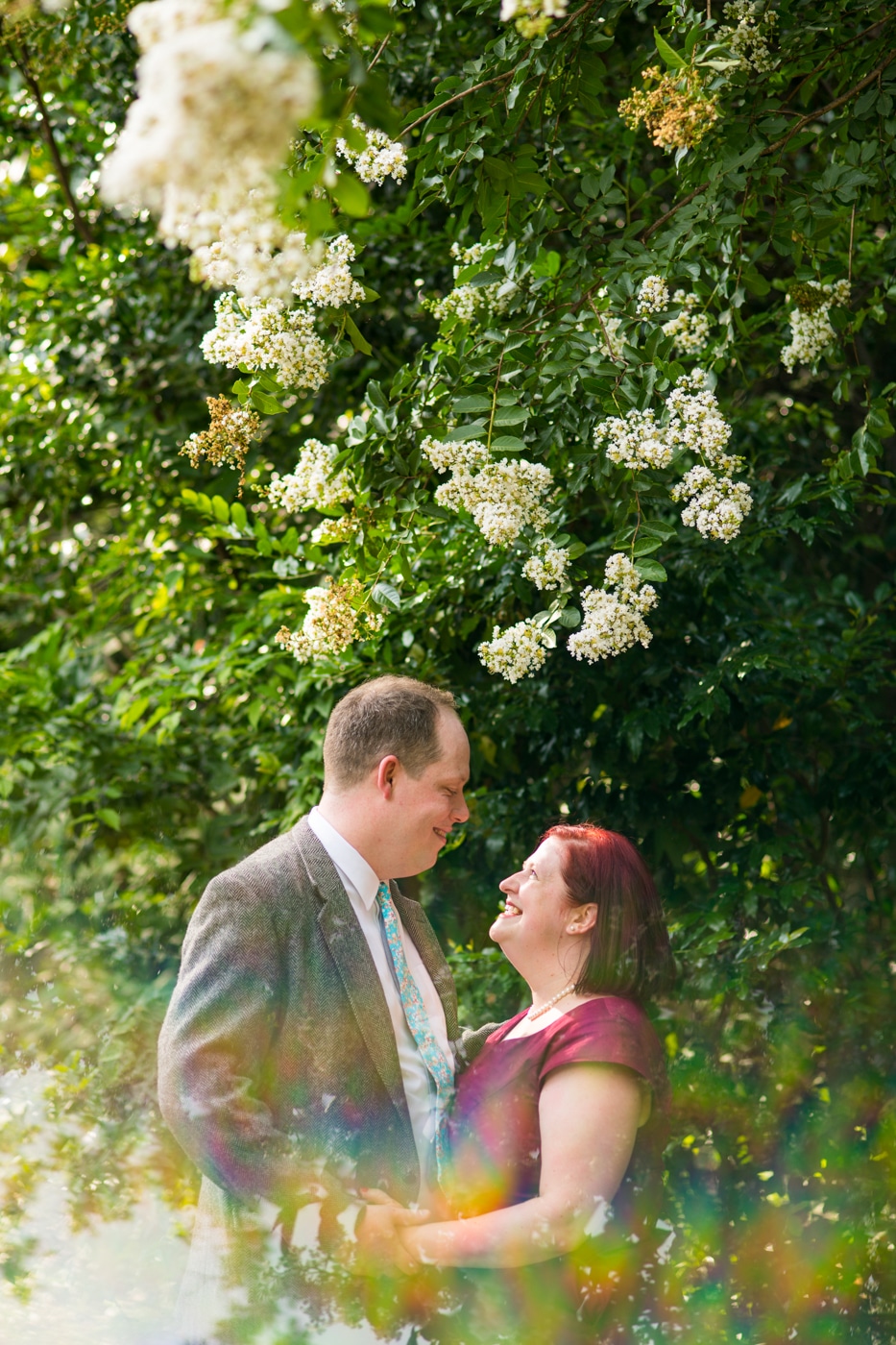 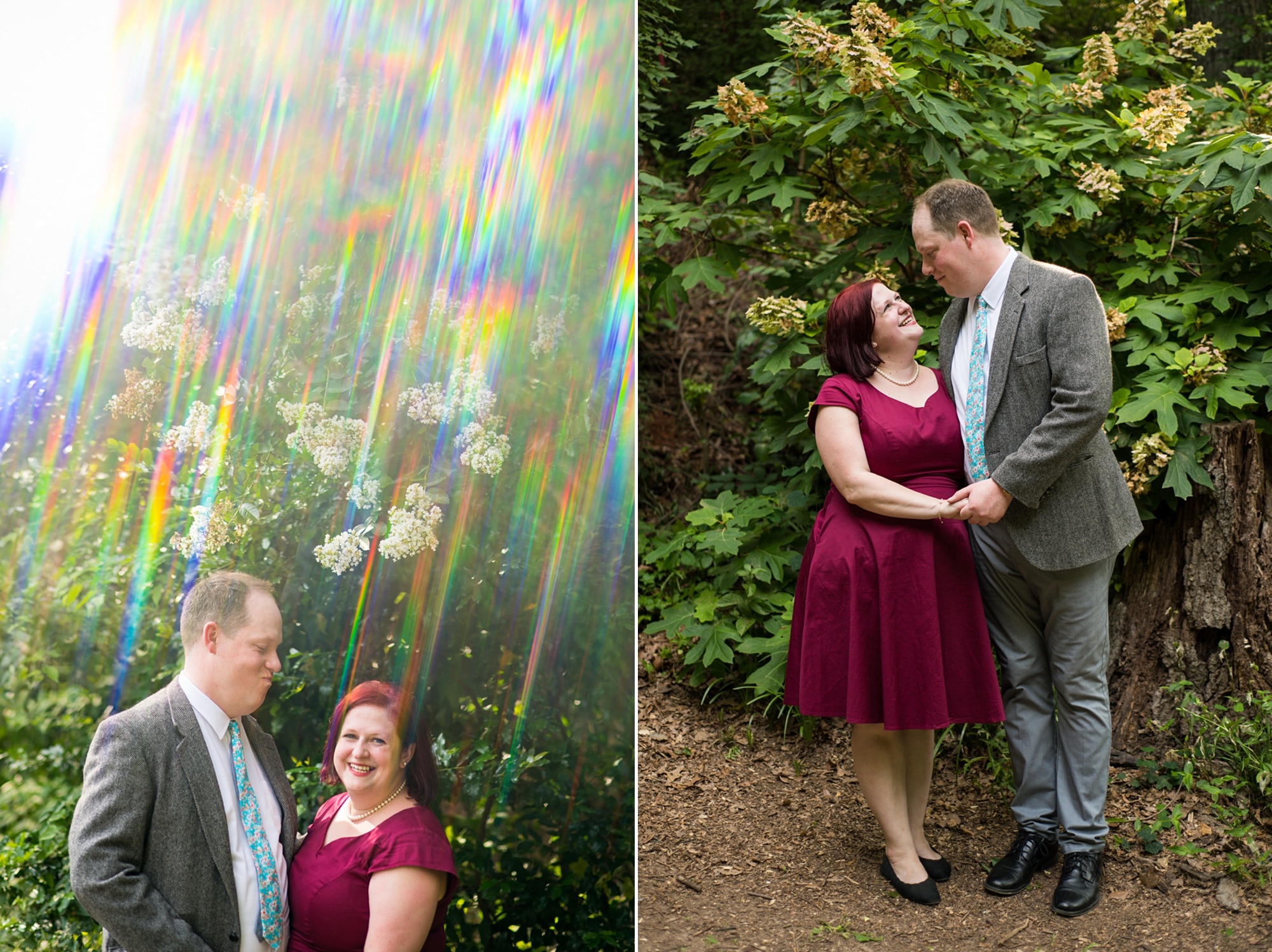 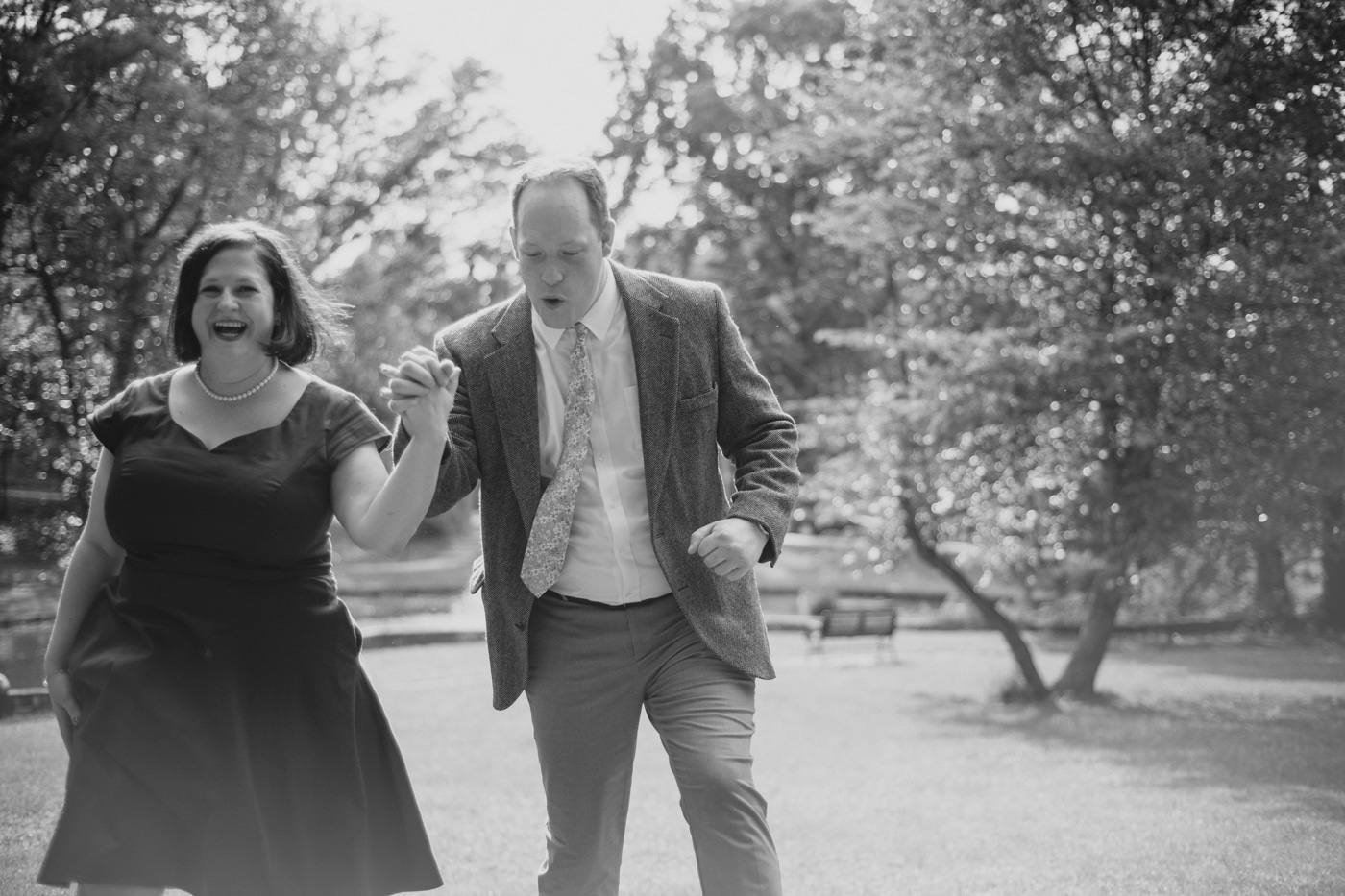 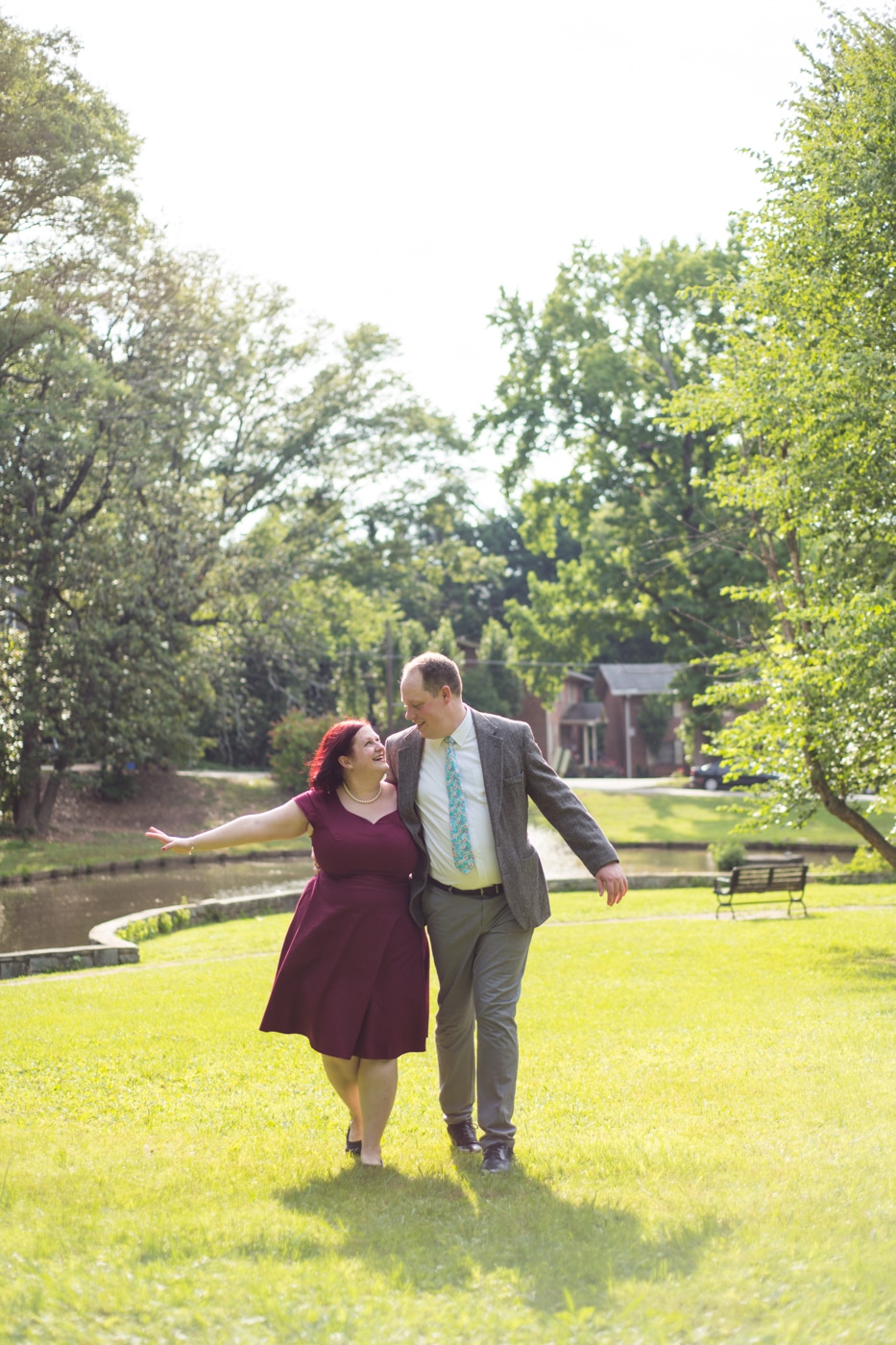 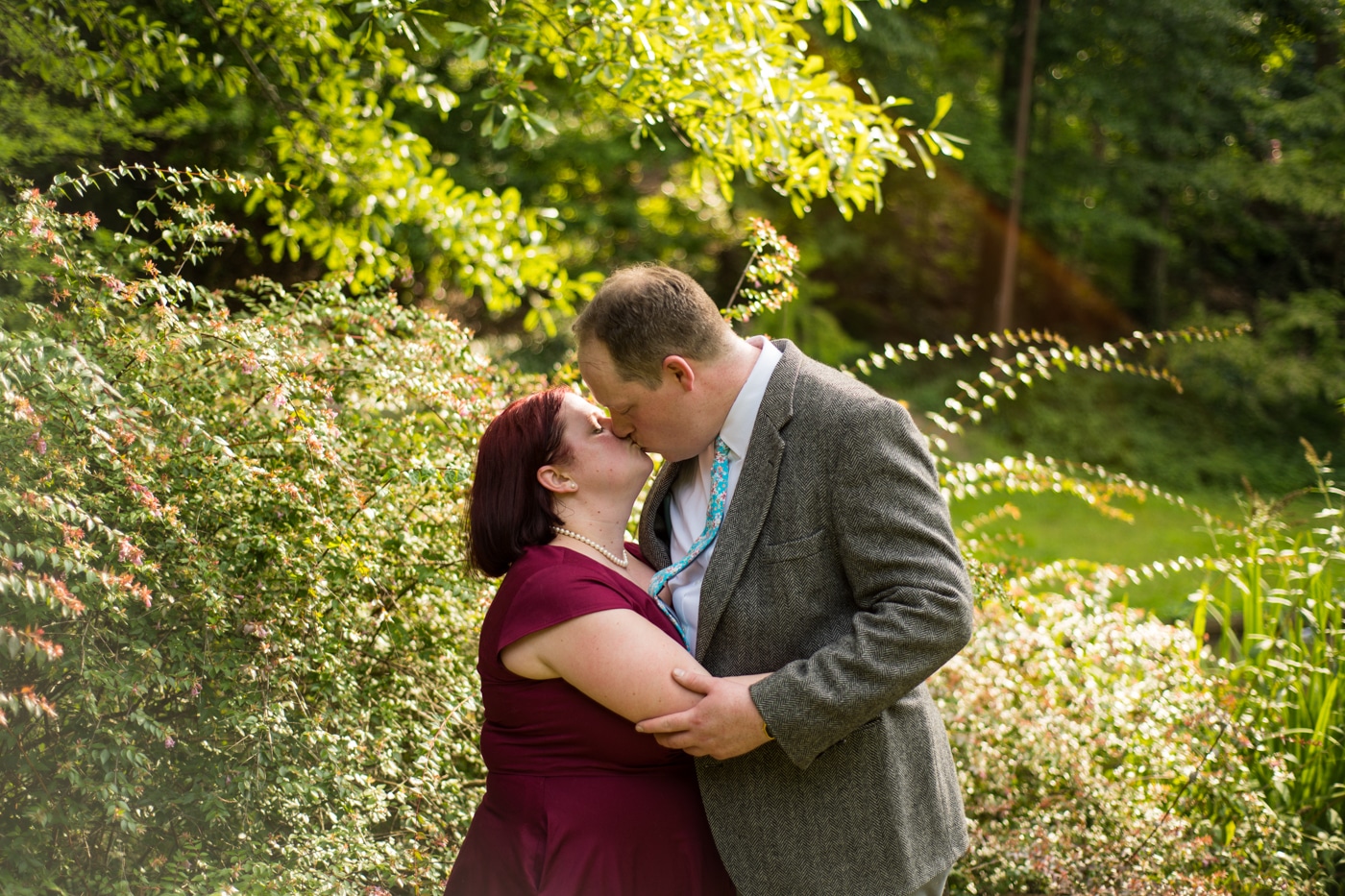 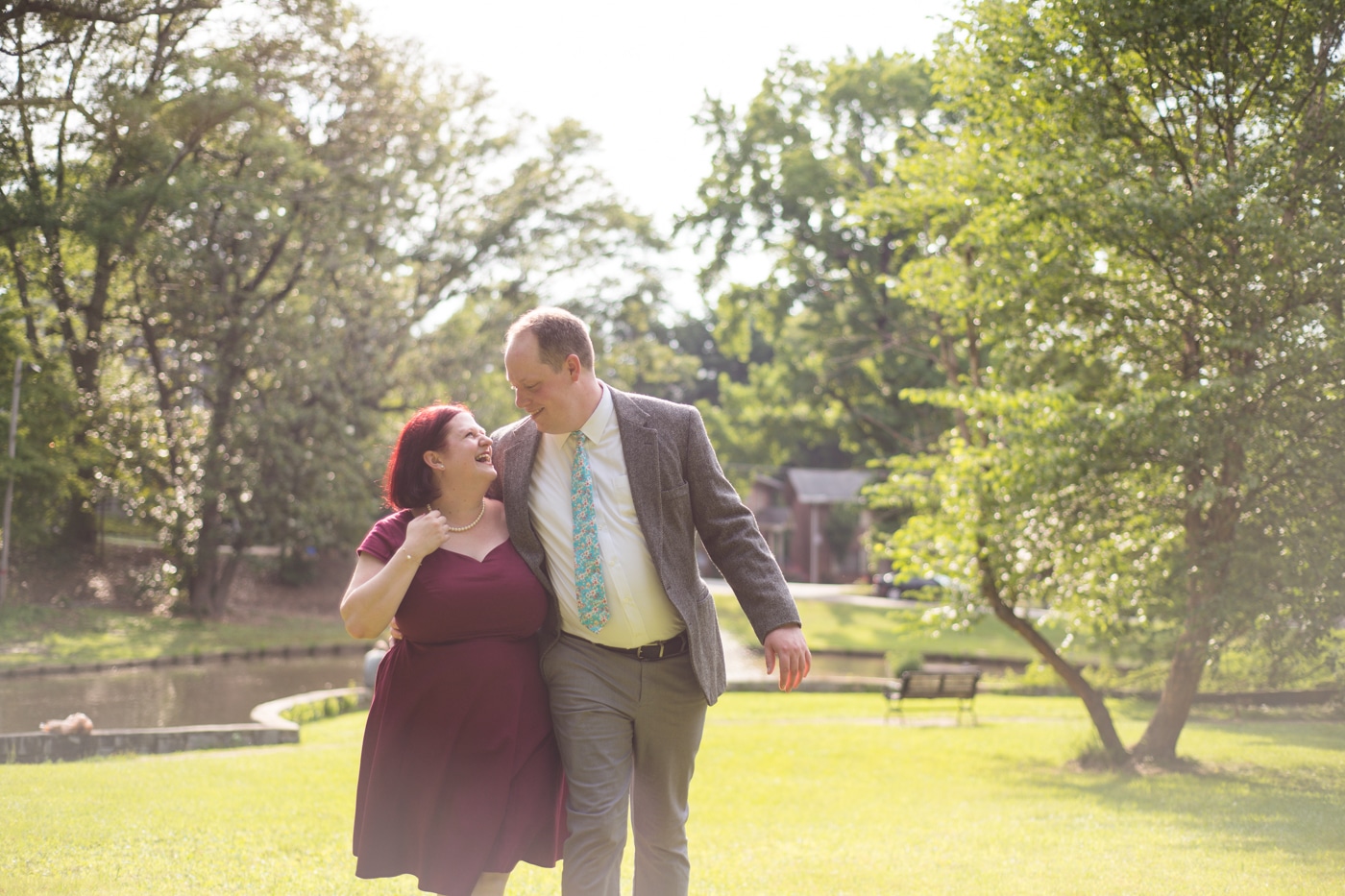 Get In Touch to Plan Your Engagement Session

Raven is an Atlanta Wedding and portrait Photographer who captures real people. Her speciality is working with people who feel awkward in front of the camera. She travels throughout Georgia, including Athens, North Georgia, and beyond. 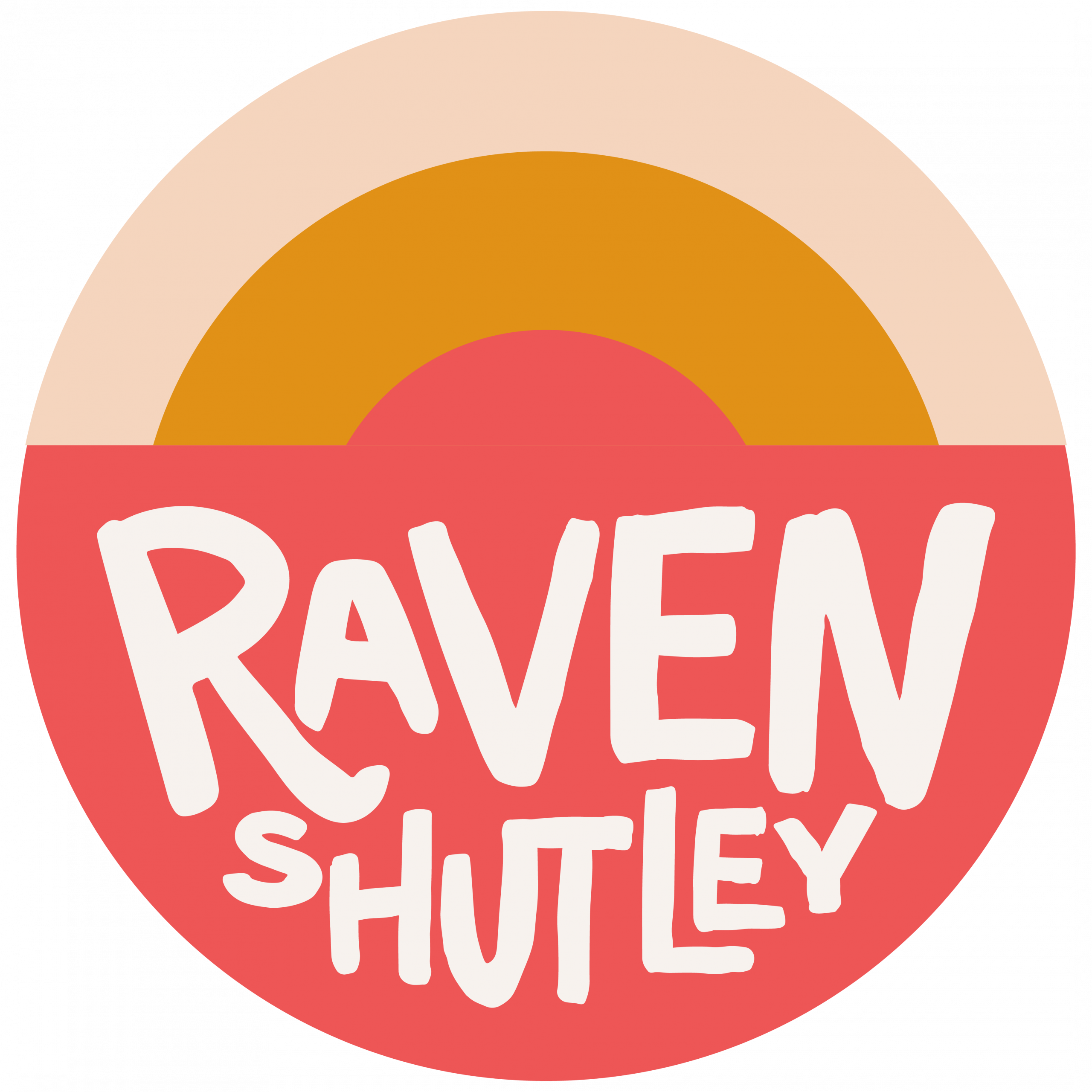