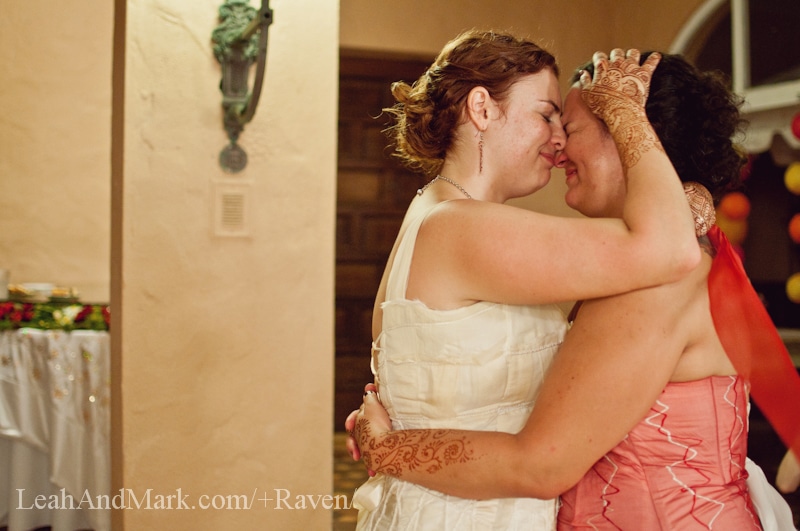 When I was in High School, I was a theatre geek. Still am, actually.

Though I never made it into the production classes {those which put on performances people actually attended}, I dutifully took Acting I, II, and III. I’m not going to lie, I was pretty good. My teacher always complimented me, as did the other kids in the class.

But one time, we got to partner with some of the kids from the production classes. It was my first on-stage kiss, and my first kiss ever, come to think of it. A Neil Simon scene. The guy I was working with was someone I greatly admired, someone I looked up to, someone with acting chops. Our performance came and went, but the comments from my teacher always stayed with me. She said it was the best I had ever done. And she’d seen me work through scenes for four years.

I remain convinced that the better the people you surround yourself with, the better you are. I felt challenged when I was acting with him. Felt like I could be even better. Felt myself BE better.

And it was the same when I worked with Mark for the first time, down in Miami, Florida for Liz & Cristina’s wedding. Wait, first time? I know, it’s hard to believe. But Mark and I hadn’t ever shot a wedding together until Miami. Wouldn’t know it from how we worked together, though.

Working with Mark for the first time was a pleasure. I love seeing how other people run shoots, especially weddings. And Mark? He’s fast. I mean damned fast. I got to see how he works a wedding. How those shots come to life.

It seems weird, I know, but I’m still learning. I don’t ever plan on stopping, either.

Liz & Cristina are . . . how can I put this? FRAKKING AMAZING. Even before we met, in fact as soon as she found out I was shooting her wedding with Mark, she contacted me, listing the things we have in common and the reasons we should be friends. I fell head over heels for these two. And she introduced me to The Supersizers, something for which I shall always be grateful.

Recently, I found myself wondering what to call my partner, Nick. “Boyfriend” seems almost contrived, and really doesn’t even begin to scrape the surface of our relationship or my feelings for him. After meeting Liz & Cristina, I decided on “partner”. To see the two of them together is to completely and utterly understand how love is supposed to work.

I know, love isn’t “supposed” to be anything. But they are it. They were more than together. Even before they were symbolically united as one person, they were two halves of a whole, and it was so radiantly obvious. They knew each other to an extent I was blown away by. Just being in the same room as them – hell, just in the same room as ONE of them – you feel brighter. They really are partners in life {and in crime!}.

As we photographed the wedding weekend, I was a lucky witness to how they complemented each other, matched perfectly, worked together. The wedding was so beautiful, so well put together, so orchestrated while still being incredibly laidback.

Their wedding was one of the most absolutely happy events I’ve ever seen. Everyone was amazing. And I almost cried, TWICE. And although I’m a crybaby, weddings just don’t tend to get me often. Except this one.

Thank you, Liz & Cristina. Thank you. I wish we could hang out EVERY DAY. Because you’re that awesome.